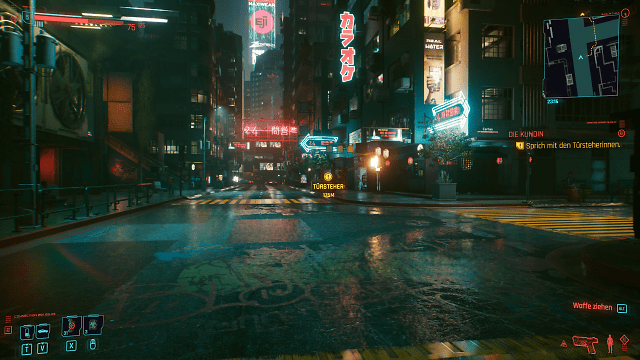 December 25, 2020 at 4:45 p.m.
of Michael Miskulin –
Cyberpunk 2077 is graphically a force on the PC and is being traded as the new industry benchmark in many places – if the bugs are left out. But even this graphics benchmark can be improved a bit. For this purpose we have put together a small selection of three popular graphic mods for you.

The first popular graphic mod for Cyberpunk 2077 is called “Ultra Enhanced Reshade (Performance friendly)”. With this graphic modification you can tease out even more details from the sci-fi title using a Reshade preset. The developer makes it clear that these improvements should be accompanied by a relatively small loss of performance. The texture details should also not have been increased by overdriving the sharpness and the color fidelity of the original textures should be preserved.

The second popular graphic mod for the Sci-Fi RPG is called “Cyberpunk Autonomous Reshade – True HDR” and promises “true HDR” for Cyberpunk 2077. Here, the Autonomous Reshade simulates HDR using the “True-HDR” method, which in Playing with Unreal Engine 4 pioneered and later used in the ENB series. This is a software-based method and here at Cyberpunk 2077 it creates very precise depth, colors and advanced visual effects.

Cyberpunk 2077: These are the 3 most successful modsThe third and final graphic modification that we bring you for Cyberpunk 2077 (buy now 59.00 €) want to introduce is called “Tweaked Female V” and represents a character preset for the female V. This preset was created by the creator to approximate the appearance of the female V from the gameplay reveal trailer from 2018. So if you lack the original flair of the first leaks and trailers, you can at least bring it in a little later.

CD Projekt, the company behind Cyberpunk 2077, will now have more uncomfortable days and weeks ahead of them.

If you want to enjoy the graphics of Cyberpunk 2077 to the fullest, you can also play the game in 8K. But you have to use an upscaler for this.

17:26
The best Cyberpunk 2077 PCs for every budget: four configurations from 500 euros presented

Own brands are to be extended to PCs and consoles; Echtra Games (Torchlight 3) bought

Spotify could push Apple off the podcast thorn in 2021

Own brands are to be extended to PCs and consoles; Echtra Games (Torchlight 3) bought 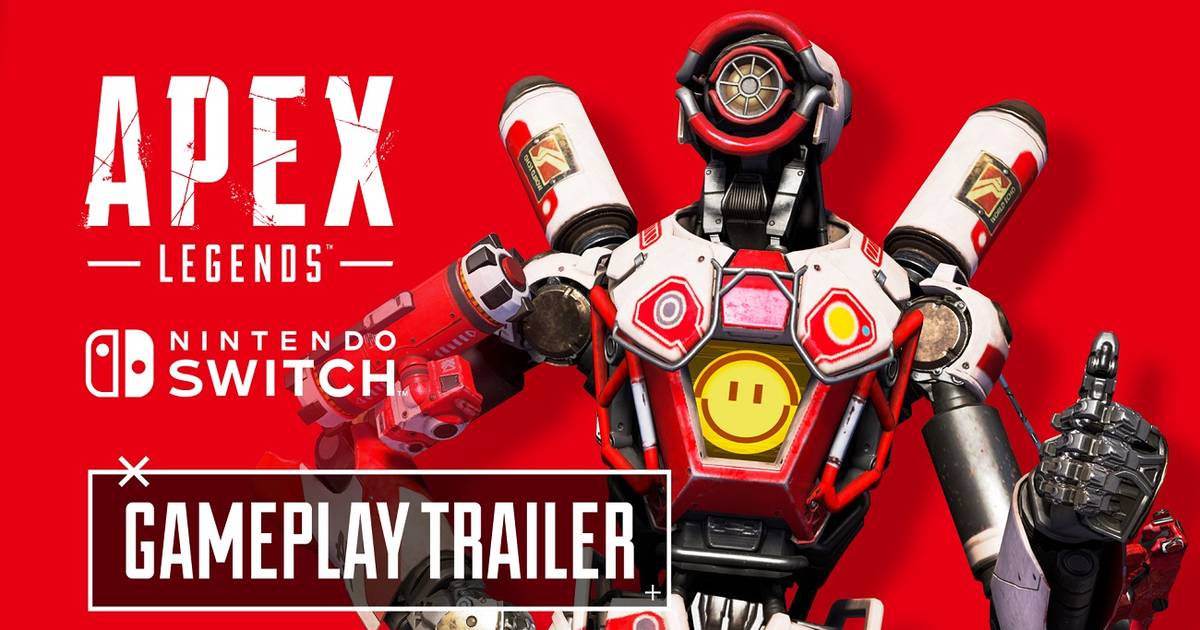 Apex Legends is coming to Nintendo Switch on March 9th

The shooter Enlisted now has the new campaign “Invasion in Normandy”, as well as the PlayStation 5 version of the game

In short: “Vaccination is the beginning of victory over the pandemic”

Tips and tricks from the tree seller

Corona summit on Wednesday: Lockdown should be extended

S6 in the direction of Schwabstrasse: Man exposes himself in the...