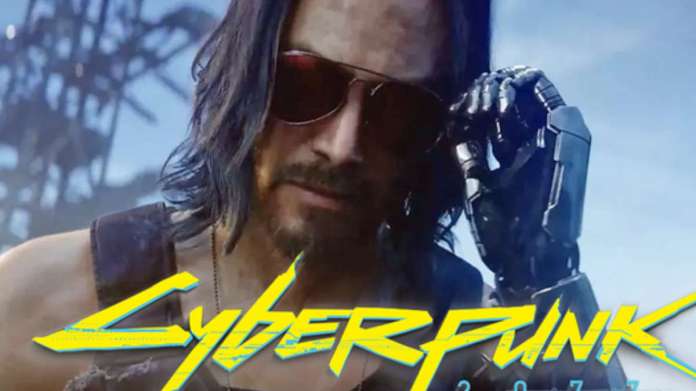 Numerous PS4 and Xbox One users report problems with “Cyberpunk 2077”. The game still has many bugs and performance problems on consoles.

The eagerly awaited “Cyberpunk 2077 *” has finally appeared. In the past few months, expectations of the futuristic role-playing game have increased enormously. To live up to these is a difficult task for CD Projekt Red. At least for the release they do not seem to succeed. Numerous PS4 and Xbox One players report bugs that spoil the fun of the game.

“Cyberpunk 2077”: Massive problems on PS4 and Xbox One

Just in time for the day of the release, as expected, tons of players jumped into the game. There was massive streaming on Twitch. So it didn’t take long for the problems that plagued Cyberpunk 2077 to make the rounds. The colleagues from ingame.de also report on it. Meanwhile, numerous players report in various forums, including Reddit, Bugs, Crashes, frozen games and similar incidents.

A user describes his experience with the PS4–Version of „Cyberpunk 2077“As follows:” Sorry folks, I was sooooo excited about the game, but after four hours of playing it is clear to see that it is still a construction site. It’s a horrible implementation on the PS4, some textures only load 2 to 3 seconds after you see them. You see a big box, seconds later it’s suddenly a car. ”The CD Projekt developers have now apologized and promised compensation. Nevertheless, the confidence of the players is likely to be clouded for now.

One short compilation of the bugs posted the following Twitter user:

Don’t worry everyone we’ll just crunch the staff for another year to iron these out. pic.twitter.com/brj1v0ibtj

also read: “Cyberpunk 2077” multiplayer mode should not come until 2022 – according to the developers, a game of its own.

It seem obvious only the versions for PS4 and Xbox One are affected by such bugs to be. On the next-gen consoles, the PS5 and Xbox Series X, “Cyberpunk 2077” shouldn’t cause any major problems. But the best performance delivers PC–Version – especially on high-end devices. Some people reported bugs here too, but updating the graphics card driver fixed them.

Shortly before the release, many games portals published their reviews of “Cyberpunk 2077”. The bottom line, for the most part, was that the game a masterpiece with some minor flaws be. Nothing was written about bad bugs and game crashes. The reason is that the testers all codes for the PC only–Version of „Cyberpunk 2077“Received. CD Projekt Red did not provide the console versions for reviews before the release – probably not because the problems on the PS4 and Xbox One were known. (Ök) * tz.de is part of the nationwide Ippen editorial network

Interesting too: After the “Cyberpunk 2077” release: Will CD Projekt start production of the next “Witcher” part?

Merkel shows willingness to hand over the vaccine

Dispute over contradicting regulation – why Lindt is not allowed to...