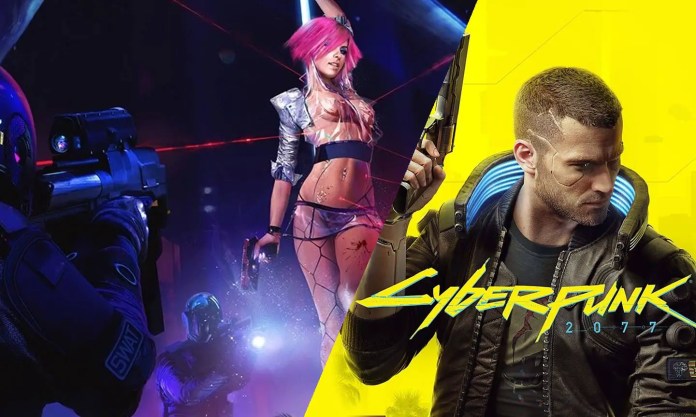 Cyberpunk 2077 from CD Project RED is expected to be released next week. Yes, really this time. There are given the deep roots of the The Witcher-Series for the studio a chance that Doug Cockle, the voice of Geralt of Rivia, shows up? Obviously not.

Cockle told Eurogamer that he had “previously” no “involvement” in Cyberpunk 2077. “It was mentioned a long time ago, but [CDPR] did not approach me about this. I am a little sad about it! Well Maybe in the future…”.

Of course, this leaves open the possibility that Cockle might still lend his voice to a DLC character.

But the game didn’t get away with references to the medieval fantasy series. Back in June, people previewed the game discovered that The Witcher 3: Wild Hunt was mentioned as “Game of the Month” and Ciri decorated the cover. However, Cyberpunk 2077 has been filled with all kinds of familiar faces and voices. There are also songs by well-known musicians, which were even composed especially for the game’s soundtrack. So there will be a lot to discover in this long-awaited game that many players have been looking forward to for a long time.

Cyberpunk 2077 is expected to be released on December 10th for Xbox One, PS4, PC and Google Stadia. For PS5 and Xbox Series X / S a free next-generation upgrade is planned. According to some information, the game will be over 70GB.

At most 25 percent: VW is examining Porsche’s IPO

Protests in Myanmar killed three and injured several others