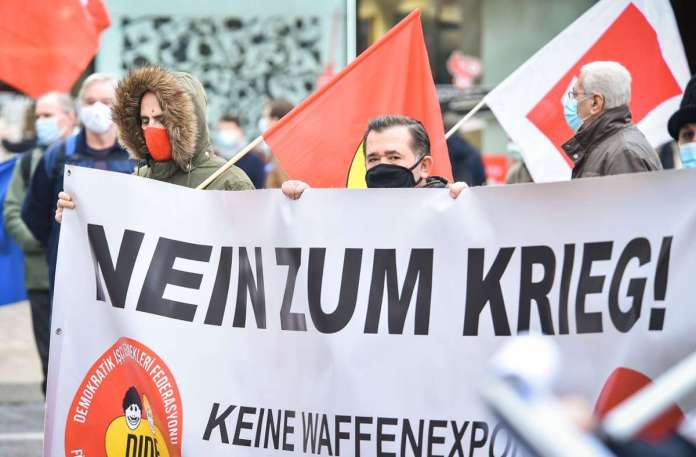 For a “new global policy of détente” a good hundred participants demonstrated on Saturday at a rally of the peace meeting in Stuttgart-Nord on the Stuttgart market square.

Stuttgart – As part of the nationwide day of action of the “disarming instead of arming” initiative, around 100 people got together for a rally on the Stuttgart market square on Saturday.

Ralf Chevalier from the Friedensstreff Stuttgart-Nord made it clear at the beginning why it was urgently necessary to speak out “against German rearmament”: “The federal budget for 2021 is to be passed before Christmas, thereby increasing the armaments budget by 50 billion euros . “He emphasized that the official term defense budget” obscures the real facts, because in fact it is an arms budget “.

In memory of the end of the Second World War 75 years ago, Chevalier said: “Never again fascism! Never again war! ”, Which was greeted with strong applause by the assembly, which was spread across the entire building site-free forecourt of the town hall in compliance with the Corona rules.

Jürgen Wagner from the “Militarization Information Center in Tübingen” emphasized that it was important to “set an example against the constant increase in expenditure for the Bundeswehr”. He called it “systematic propaganda” that this was “underfunded” and “saved to pieces”: “In fact, the budget from 24.3 billion euros in 2000 has now almost doubled to 45.1 billion this year and is now set to increase by almost two billion euros continue to rise.”

Call for lockdown for armament

From this he concluded: “Germany is on the armaments course”, which he also included “large-scale projects” such as the acquisition of a “Euro drone, a new battle tank and combat aircraft”, whereby 100 and 500 billion euros would be required for tanks and aircraft alone. Wagner called for a “lockdown for armaments and military equipment”. What is needed is a “new policy of détente”. One should “not allow Russia and China to be suggested as new enemy images”.

Once again, Henning Zierock from the “Society of Peace” took on Africom and Eucom, the command centers of the US Army in Stuttgart-Möhringen and -Vaihingen. Africom is “essential for drone warfare in Africa, which runs under the guise of counter-terrorism”. In fact, the drone deployment controlled by Möhringen serves “to secure economic resources”, which is even so named on the website of the US Army. The effect is destabilizing for African countries and drives refugee movements. The future Stuttgart Frank Nopper should be demanded “that he becomes a stopper for these attacks that violate the Basic Law and international law”.

Sidar Carman from the Verdi district of Stuttgart also complained that “a new arms race was going on worldwide”, with the Federal Republic in seventh place in terms of military spending and fourth place in terms of arms exports. She demanded that “Germany should become a peace power instead of an arms machine”. Instead, “German tanks in the service of autocratic regimes” rolled. Instead of “armament and potential threats”, “public services of general interest, social services, daycare centers and schools and a secure pension” must be invested. The unionist concluded: “Instead of cannons and war, we need a campaign against hunger and exploitation.”

Looking at the rally for Julian Assange, which takes place on Sunday between 2 and 5 p.m. in front of the Kunstmuseum Stuttgart, one speaker said: “It cannot be that those who expose war crimes are in prison and not those who commit them. ”

Germany goes into lockdown: These rules apply from Wednesday 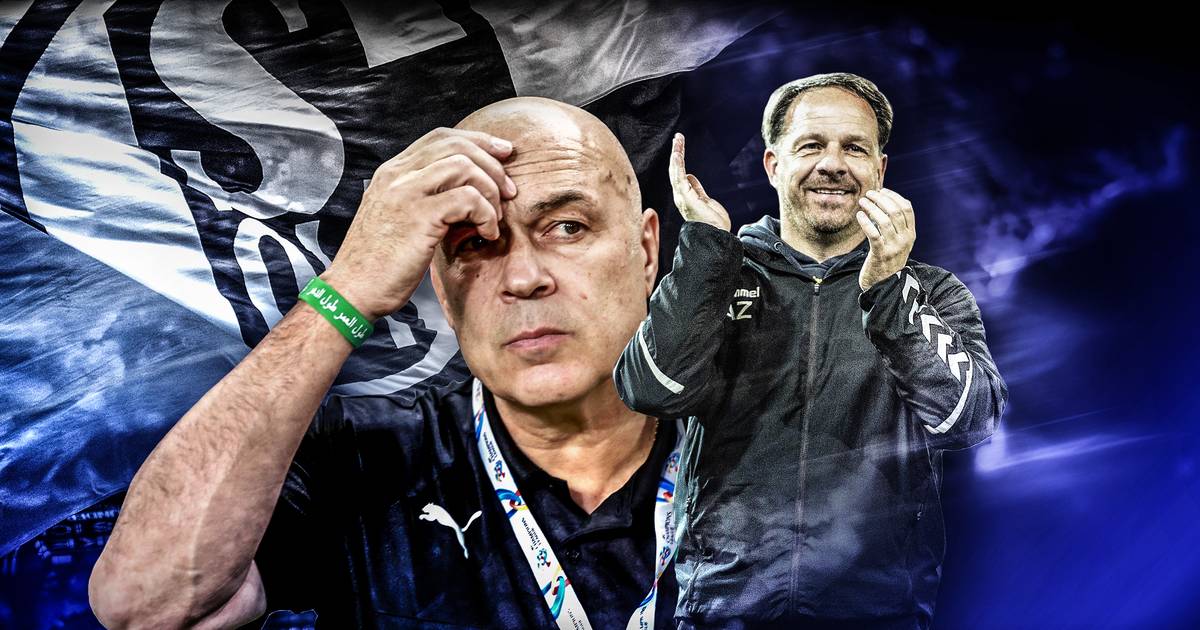