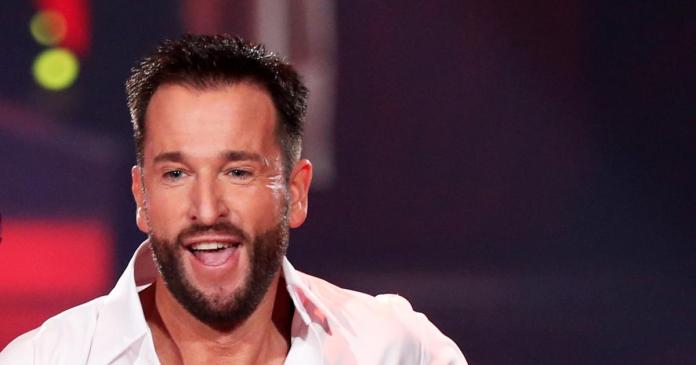 Everything in the calendar is “fake”, said Oliver Pocher at the beginning of the video, in which he, among other things, expresses the suspicion that the packaging of the Yves Saint Laurent bag indicates a dubious seller. The price tag would also look like the bag was fake. Antatt Saint Laurent it says “int Laurent”.

“Half a bag, half the price – no original label looks like that,” says Pocher, who also believes that Laura’s Cartier bracelet, which she is wearing in the video, is not real.

Alleged new shoes show signs of use, according to Oliver Pocher. According to the comedian, a belt from Louis Vuitton should also look different than the original from the designer.

But Pocher is not only mocking himself about the advent calendar. He also gossips about Wendler’s music career. “It’s always like that with Michael Wendler, very close to the original,” laughs Pocher, who is of the opinion that one of Wendler’s songs is quite similar to one of German pop star Matthias Reim.

Guttenberg reloaded: “I enjoy this here”

More than 2,000 participants in CoV demos

Shampoo powder Care Twice: Save the world by washing your hair... 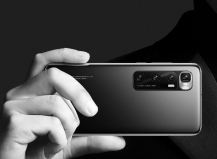 Leaker: The Xiaomi Mi 11 Ultra should compete with the Samsung...

Mayr-Melnhof on a shopping spree | kurier.at