Tuesday evening the hammer: Aborted the game in the premier class, at the football Champions League game Paris Saint Germain (PSG) against Besaksehir Istanbul. Reason: suspected racism in the stadium. A bad suspicion. Football Europe has its topic for today. Again.

And yet the even worse suspicion creeps up on me that it was above all the Turkish President Recep Tayyip Erdogan who only brought the scandal to a head. By simply instructing the team of his body and stomach club Besaksehir, I suspect, not to return to the field after the game has been interrupted. To present yourself and your footballers as the toughest fighters before the Lord against all racism, as the avenger of all minorities in the world. Erdogan of all people. What happened?

In the 13th minute of the game, a PSG player committed a foul on an Istanbul kicker, whereupon the Besaksehir supervisor Pierre Webo (born in Cameroon) uttered such wild insults that he received the red card and was sent to the stands. The main referee was made aware of this by an assistant who – in order to clarify to the referee in a hurry and hectic rush who the “perpetrator” was – called Webo “the black one”, to be heard in the stadium and on television, like me well-known Romanian confirmed. All referees came from Romania. In their language, a Romance language, the term “black” (Negru) is not far from the infamous N-word in the same language. The players of both teams stopped playing, left the field and refused to continue working. After an hour and a half it was clear that the game would not kick off in the evening.

You could have whistled again after twenty minutes

The facts (Negru / N word), it looks like, were quickly clarified, which can be read from the reaction of the Istanbul striker and witness Demba Ba: “If you mention a white man, you don’t say the white man either da ‘! ”He is right about that, but above all because in a mainly white society that would not provide any knowledge. With a white man in a team of otherwise only blacks, it would be different. But that’s not the point, it’s about the question: How bad is that?

Apparently the N-word was not used. Yes, blacks are affected a little differently by “the black” (may I even say “black” here?) Than a white person by the term “the white”, and the 4th referee should have been made aware that he is more sensitive could have behaved. And: You could have whistled again after twenty minutes at the latest. It is to be welcomed that the crackdown on racism, especially in football and in its milieu, is to be welcomed. And it is true that footballers in their very special milieu are annoyed by permanent racism, and those affected (“the blacks”?) Hear a lot differently than uninvolved whites.

Recep Tayyip, come on, admit it

But what happened yesterday in Paris up to and including the actual abandonment of the game is in no relation to other scandals in which the N-word actually echoed through the stadium, in which bananas were flying, monkey noises were imitated or silly banners annoyed – each with a short one Interruption, admonition from the stadium announcer and early continuation of the game. Yesterday a game was abandoned because a referee said: “The black one”. If that is the standard in the future, I am curious how long Sepp Herberger’s football wisdom “The game lasts 90 minutes” will still be generally valid.

Soon after the game was interrupted, Erdogan publicly got involved in the action via Twitter. He is related to the club and by marriage. The number on his back, which he wore as a co-founder at the opening game of the club’s stadium, the 12, has not been allowed to wear by any other player since then. I found it extremely difficult to assume that he had not had any contact with his sheep in Paris during this hour.

What puzzles me: The reaction of the media today is not really clear, at least not in the way they usually – rightly – take action against every form of racism on the pitch and in the stands with empathy and in sharp words. There is rather a certain perplexity. But nobody asks the right questions either. Nobody dares. Let’s see how it goes today. In the evening, the game should start again.

Blacks play in both teams involved. It was the team from Istanbul that didn’t come back on the pitch, Erdogan’s team. I can’t get rid of my suspicions: Recep Tayyip, come on, admit it, yesterday you had your hands in the game. It won’t be of much use to you, your performance as President will stay in the basement.

Tournament plans on the brink? That’s what Uefa says

Corona and the festive season – Ticino Corona helpline is running...

Corona summit with Merkel: all tightening at a glance – Munich...

“Tatort” – and serial actor (ARD) shows his friend and comes...

After mega-success: This is how Netflix hit “Bridgerton” continues 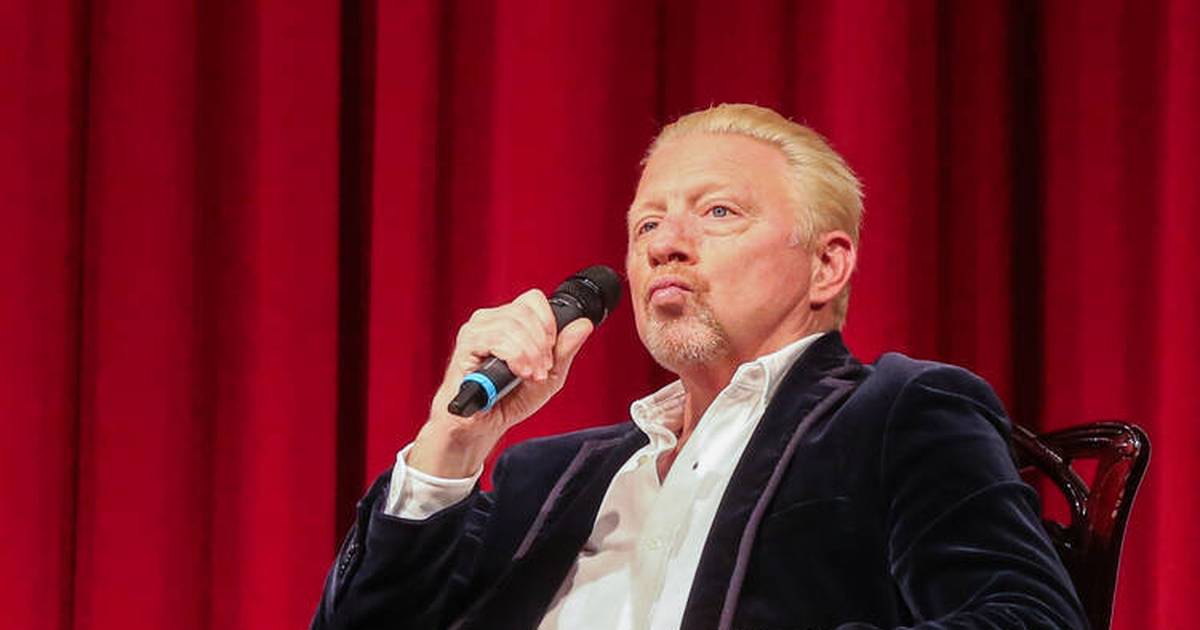 Boris Becker complains in the podcast about how the media dealt...