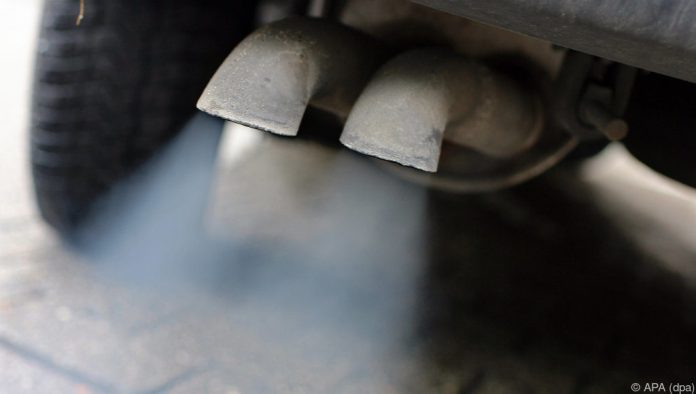 Now that the German diesel proceedings have been completed, sample lawsuits by South Tyrolean consumer advocates against VW are also being admitted. That reports SPIEGEL online on Tuesday afternoon on his website.
This was announced by the Higher Regional Court (OLG). Because the collective procedure had already been negotiated there under the direction of the Federal Association of Consumer Centers.
For the consumer center South Tyrol it is now also about damages. This affects owners of diesel cars from the brands VW, Audi, Skoda or Seat who have installed the so-called “scandal engine” EA 189. These engines have the illegal defeat device that led to the diesel scandal. For a long time it was not clear whether customers were entitled to compensation if they bought their cars in South Tyrol or elsewhere in northern Italy.

“The consumer advice center of South Tyrol has based its determination targets on the model declaratory action pending in 2018 by the Federal Association of Consumer Protection”. So the Braunschweiger OLG. That has been checked several times. Affected customers can now, because the German Federal Office of Justice is putting the issue in its register of complaints.

Upon telephone request at the South Tyrolean consumer center, this confirmed to the opposite UT24 the possibility of legal action for customers from South Tyrol.

In the German test case, VW and the consumer advocates reached a settlement. Depending on the type and age of their vehicle from the model years 2008 to 2016, the owners received between 1350 and 6257 euros in damages.

More information is available from the South Tyrolean consumer center in Bolzano.

Explore Night City from the air via mod

Angler disappears without a trace, then rangers make a gruesome find 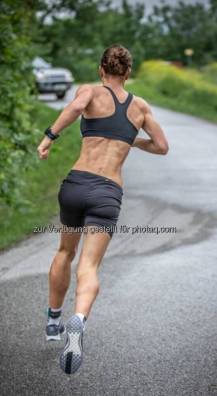 What you need to know about the mass tests in Upper...