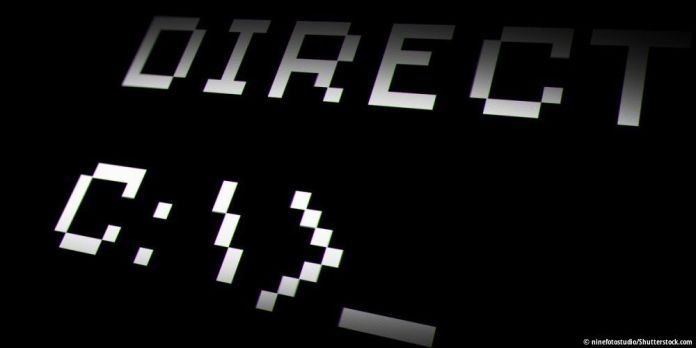 
Microsoft is developing a new command line tool for Windows 10: DiskUsage. This enables you to determine the storage requirements of folders.

Microsoft is developing a new command line tool for Windows 10 that can be used to determine which folder occupies how much space on the disk. The new command line command or the new CMD tool is called “ DiskUsage”, as Windowslatest writes.

The new Windows 10 tool DiskUsage can currently try out insider testers. You enter DiskUsage in the Windows command prompt and the tool will then show you the size of the folders on the drive. With the tool, the user should quickly and easily find directories that take up a particularly large amount of space on a specific drive or on a specific partition or in a higher-level folder.

When executing the command, you can filter for certain file types. You can also use the filters to specifically exclude certain files from the capture. Windowslatest gives this example for the use of DiskUsage: “diskusage / minFileSize = 1073741824 / hc: windows” should quickly display folders that are larger than 1073741824 bytes (1GB or 1000 MB). In this case the tool only searches in the “ Windows” directory. The directory lists can then be sorted according to folder size, for example.

DiskUsage is currently still in development. It currently looks as if DiskUsage can only be used on the command line. An integration into the Windows Settings app does not seem to be planned.

Bleepingcomputer adds that Microsoft tacitly introduced DiskUsage with Windows 10 Insider Builds 20277 and 21277. The tool is located at C: Windows System32 diskusage.exe. If you enter “diskusage /?” On the command line, you can see all options and parameters for this command.

The most important CMD commands for Windows for network analysis Coronavirus mass test at the police: participation of 20 percent on...