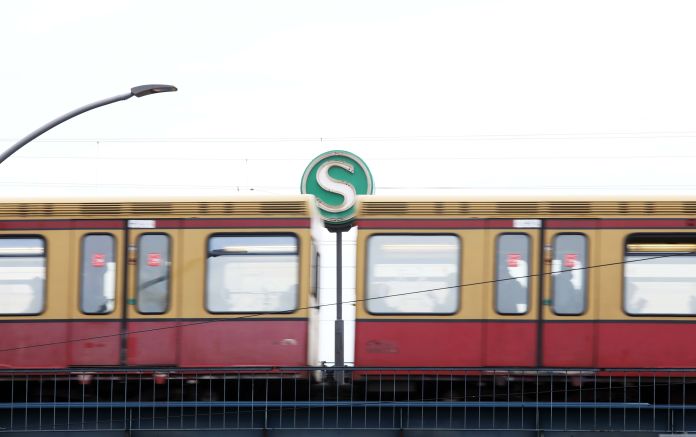 BerlinThe disruption on the north-south route of the Berlin S-Bahn in the Oranienburger Strasse area is expected to continue into the night. A spokeswoman for the railway said on Friday afternoon. Experts are currently examining what exactly is the problem.

The S-Bahn had previously announced on Twitter that a broken rail would lead to delays and partial cancellations of lines S1, S2, S25, S26 and S85. Passengers were recommended to use the BVG, the Ringbahn or the regional train.

The spokeswoman said that despite the ongoing problem, Deutsche Bahn was trying to normalize traffic as much as possible. In the course of the afternoon, regular traffic on the S1 and S85 was reported again. Passengers were recommended to use the BVG, the Ringbahn or the regional train.

Party alliance calls for tightened measures from the Federal Council

An exoplanet on which volcanoes could spew