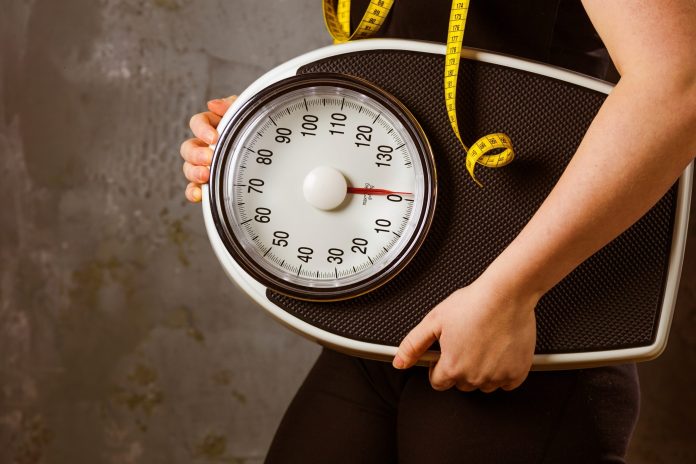 Blood Type Diet: Does It Help You Lose Weight?

Right now, after Christmas and the upcoming New Year, many people are thinking about how to reduce their weight. A nutritionist recently pointed out which diets are unhealthy and won’t help you lose weight. She also mentioned the so-called blood group diet. Researchers from the USA have now published new findings on this diet concept.

In the 1990s, the so-called “blood type diet” gained worldwide attention. According to the alternative medical diet concept, which is based on the theory of the American naturopath Peter J. D’Adamo, everyone should base their food on their own blood group. The aim is to improve health and well-being and reduce the risk of illness. However, as is often claimed, this “diet” cannot help lose weight, as a new study now shows.

Diet adapted to the blood group

D`Adamo, who has also published books on the subject, claims that blood type helps determine which foods people tolerate best. The reason for this are lectins. Among other things, these proteins are said to stick together blood cells and cause organ damage.

According to the author of the book, people with blood group 0, for example, should mainly eat meat and fish, while those with blood group A eat vegetable foods. Therefore it is easier to lose weight with a diet adapted to the blood group.

But a new study by Neal Barnard of George Washington University and his colleagues from the Physicians Committee for Responsible Medicine (PCRM) – a non-profit organization of 12,000 doctors – has now exposed the “blood type diet”, according to a statement dated PCRM.

In this study, 122 overweight participants of different blood groups and without diabetes ate a low-fat and purely vegetable diet for 16 weeks. The other 122 people in the control group did not change their diet.

Plant-based diets are beneficial for everyone

The most important finding is that a plant-based diet increases the metabolism. This effect was stronger in the test group than in the control group. Accordingly, the participants in the intervention group burned an average of 18.7 percent more of the calories consumed after meals.

In order to test a possible connection between blood group and diet, the researchers took the additional step of performing a secondary analysis among the participants in the intervention group.

They investigated whether the effects of a herbal dietary intervention on body weight, blood lipids, and blood sugar control were related to blood type.

“We found that the blood type makes no difference,” said study author Neal Barnard, President of the PCRM. “While the blood type diet says that a plant-based diet is better for blood group A and less suitable for blood group O, it has been shown to be beneficial for people of all blood types and there has been no evidence that a meat-rich diet is good for anyone” , explains the expert.

The test subjects with blood group A lost an average of just under six kilograms of body weight, while participants in the other blood groups lost around seven kilograms.

And in terms of body fat percentage, the participants in all blood groups lost an average of around four grams of fat.

In addition, the mean total cholesterol level fell in the subjects with blood group A, as in all the others, by around 17 milligrams per deciliter. The participants with blood group 0 also had no significantly worse effect – despite the vegetable diet that was supposedly unsuitable for them.

“Our research shows that all blood types benefit equally from a vegan diet based on the consumption of fruits and vegetables, legumes and whole grains when specifically looking at weight loss and cardiometabolic health in obese adults,” says Barnard. (ad)

Katharina Liensberger is looking forward to her home race

Only “systemically relevant” Tyrolean commuters are allowed in: the employment contract... Weather – Stuttgart – Fog, sun and clouds at the weekend...

After Nokia and BlackBerry: LG’s smartphone business is about to end

Corona rule confusion – Baselland is back and criticized the Federal...