Euro and dollar bills
The majority of global transactions are processed in these two currencies.

Frankfurt The dollar has been going down significantly for weeks. The prospect of a vaccine and the associated better prospects for the global economy have recently weakened the American currency.

As a rule, the dollar is in demand, especially in times of crisis, when investors avoid risks. On the other hand, if their willingness to take risks increases again, it tends to be weaker. On Tuesday evening, the dollar broke the important mark of 1.20 US dollars per euro and is at its lowest level since April 2018 – conversely, the euro has risen sharply. This creates problems for the European economy.

A strong euro makes goods from Europe more expensive on the world market and inflation in the currency area decreases. When the euro reached a similar level in the summer, the chief economist of the European Central Bank (ECB), Philip Lane, intervened.

At that time he said the euro exchange rate was relevant for the monetary policy of the ECB – and thus initially ended its soaring. But only for a short time, as is now shown. The question is how the central bank will react this time. The Governing Council meets Thursday next week.

The decisive deposit rate in the euro area is currently minus 0.5 percent. Even during the corona pandemic, the ECB refrained from further reductions. Presumably out of concern about possible negative side effects for the financial sector.

ECB President Christine Lagarde has already announced a further easing of the ECB’s monetary policy at next week’s meeting. So far, however, it has mainly indicated an increase in bond purchases and a possibly even more generous structure of the central bank’s long-term loans for banks.

Many foreign exchange experts believe that these measures would have less impact on the euro than a rate cut. Commerzbank expert Leuchtmann therefore sees the ECB in a tight spot. She was apparently not convinced of the positive effects of a rate cut on the economy. If they do not take such a step, however, they risk that the euro will strengthen significantly against the dollar.

Signal is now getting the users of WhatsApp – Multimedia

Coronavirus vaccination: delivery bottlenecks! First EU country to buy vaccine that has not yet been approved

US authorities on Moderna vaccine: Allergic reaction to vaccine “rare”

Find in Stuttgart: kittens stir up the police station – who...

Mette-Marit of Norway: Your Christmas plans cause amazement 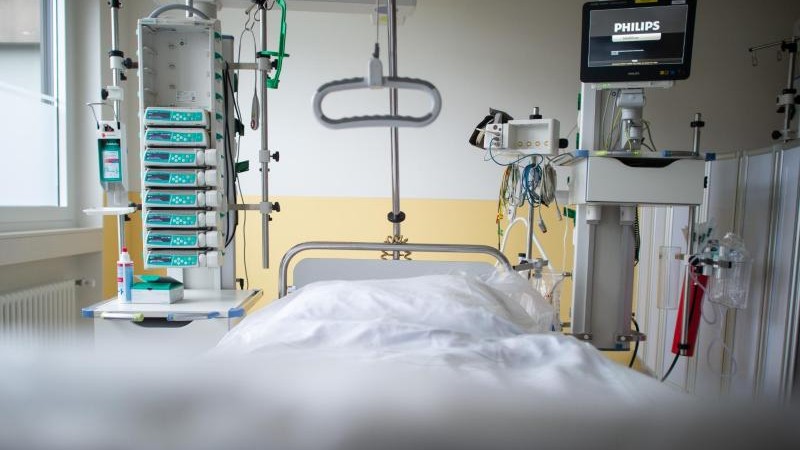