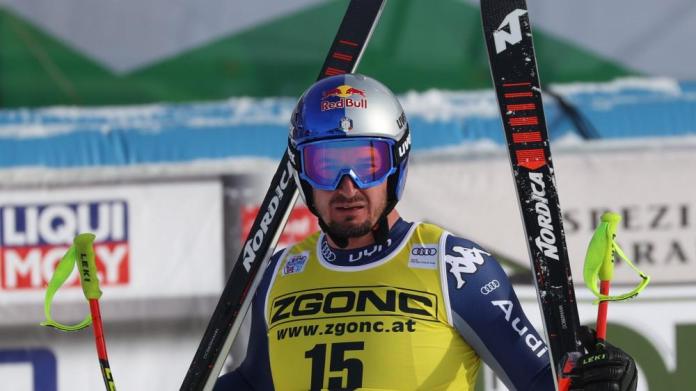 Dominik Paris was relieved after his 4th place in the downhill. © pentaphoto

Dominik Paris set an exclamation mark with a 4th place on the descent in Bormio. Even if the Ultner missed a podium spot by a wafer, he was more than satisfied after the race.

After his 18th place in the Super-G, the disappointment was literally written on Paris’s face. On Wednesday, the 31-year-old reported back impressively in the downhill and made a big step on the way back to the top of the world. “I saw in training sessions and in the Super-G that the Stelvio can get really gruesome if you don’t get on your skis properly. Today I did that well. I went over the limit. That’s what you need in Bormio if you want to be at the front ”, Paris is quoted by the Italian Winter Sports Association.

The six-time Bormio winner was almost euphoric after his best result since the cruciate ligament rupture in January: “I’ve been waiting for the day when it’s fun to throw yourself down the slope again. I felt better and better over the course of the trip and was finally able to get rid of the uncertainty. “

Paris does not struggle with hundredths of luck

When asked if he was bothered by the hundredths of a bad luck, he replied: “I’m more than happy with 4th place. Now the anger and disappointment I felt after the Super-G is gone. The hundredths were often on my side in the past. That is part of skiing. Overall, it was a good day for me. “ 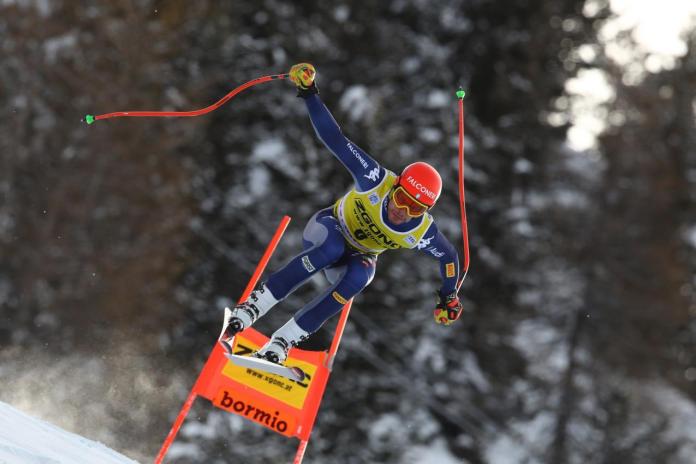 Christof Innerhofer also achieved a conciliatory finish on the Stelvio with 11th place: “I had a good feeling on the skis. I noticed that straight away. I could feel the speed and I’m happy that I showed a reaction to the Super-G. After the race on Tuesday I was really sad because you train for this sport 360 days a year. Now I can leave Bormio with a good feeling. “

100 million euros: Google and Amazon have to pay record fines...

Corona: Warning of a new vaccine – Moderna boss himself sees...

Lockdown is apparently to be extended to January 31st

Pork: Corona is ruining the market

Barcelona close the gap, Messi is now a record player