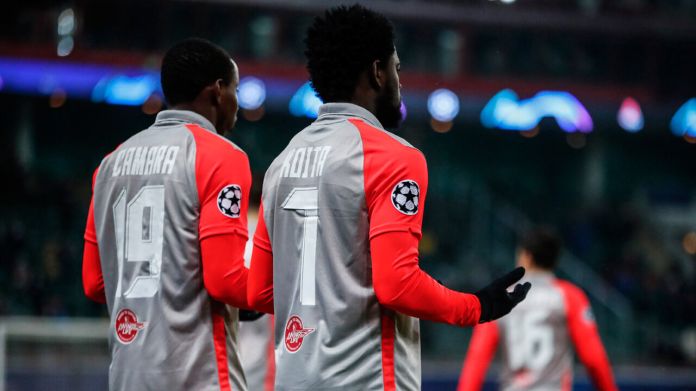 After the positive doping tests of the Salzburg kickers Sekou Koita and Mohamed Camara (all information), the Malian Football Association has now drawn the consequences.

As the “Krone” reports, the football association in Mali is trying to clear up the case completely. At the same time, personal consequences were also drawn: The team doctor Adama Sangare, who is said to have administered the two players a drug against altitude sickness, was suspended with immediate effect.

In addition, the General Secretary of the Malians, Ibrahima Sangare, had to resign. Should it be confirmed that Koita and Camara consumed the prohibited substance without intent, the chances of a reduction in sentence would increase. However, experts doubt a complete acquittal.