Laudamotion flight attendants are said to have carried large amounts of cash on their planes since last year. The money was cash income from on-board sales that were flown from one base to the next, as former Laudamotion employees reported. The union describes the events as “dubious”, Ryanair denies the allegations.

Former Laudamotion employees reported, according to “profil”, that cash receipts from flights would normally come into a safe and then be picked up by a money transport company. At Laudamotion, however, the money was flown in red bags – so-called “cash bags” – by the employees via several stations to Mallorca, where it was then taken from them by a Ryanair employee.

Reports of a lot of cash on planes

Up to 60,000 euros were flown from one station to the next in this way, divided into tranches of just under 10,000 euros per Laudamotion on-board employee. In the end, the money ended up in Dublin, the report says. In general, the transport of cash in the EU is legal and not limited by a maximum limit. However, amounts of more than 10,000 euros must be declared to customs. The union described the events as “dubious”. From other airlines he had never heard of this before, said the vida unionist Daniel Liebhart according to “profil”. He spoke of a “unique and unique event in Austrian aviation history”.

Ryanair denied the allegations. “The allegations of angry former employees are not true,” quote “profil” and “ORF” the airline. The information comes from a joint research by the magazine “profil”, the ORF “Report” as well as the German newspaper “Welt” and the German Südwestrundfunk (SWR). There is a civil war among the Republicans 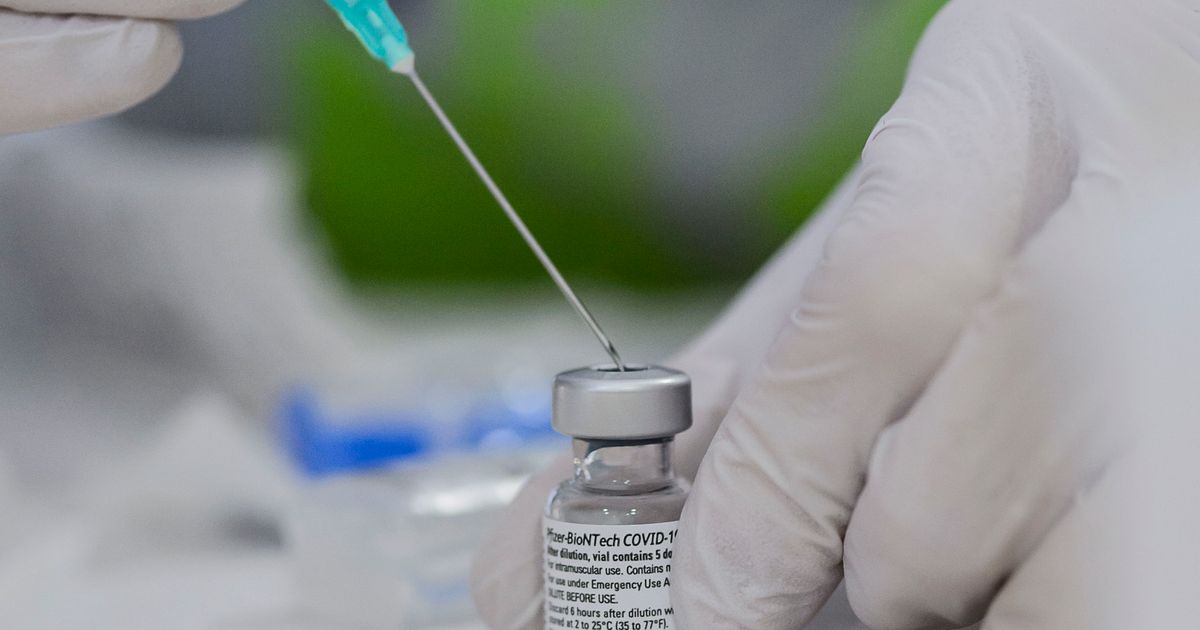 Coronavirus: Chaos around the corona vaccination leads to resentment in the population

Individual prediction of the course of the disease – healing practice

Corona: Salzburg continues to be hardest hit by far