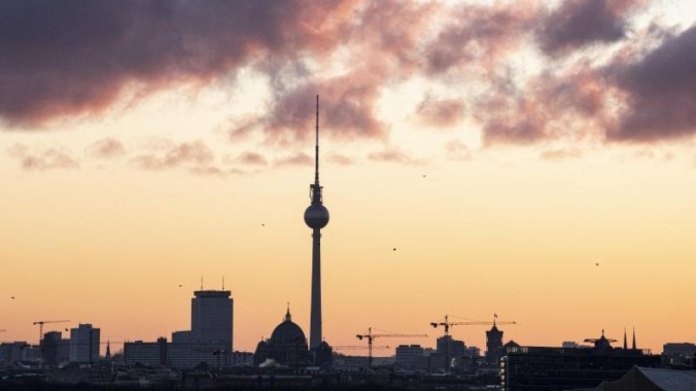 DWD: Berlin was the warmest federal state in 2020

According to preliminary figures from the German Weather Service, Berlin was by far the warmest federal state.

“The very warm 2020 must not leave us indifferent. The scientific climate facts of the national weather service are alarming. Climate protection is the order of the day. We have to act now,” said Tobias Fuchs, Climate Director of the DWD, with a view to Germany-wide values .

Top game in Leverkusen, Bavaria greedy for top of the table

Hacker justifies the demolition of the Dusika stadium for a new...

Christmas: Tim Thaler, Silas and Co. – that became the child...