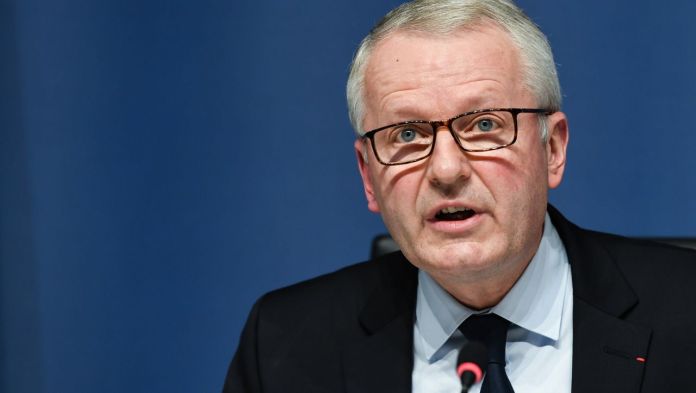 Jean-Luc Brunel was taken into police custody on Wednesday, and the public prosecutor’s office in Paris has now officially opened the investigation against the French manager. He was accused of “raping minors over 15 years of age” and “sexual harassment,” said public prosecutor Rémy Heitz in Paris.
Investigating judges ordered Brunel to be held in custody. The former business partner of the US sex criminal Jeffrey Epstein was arrested on Wednesday at Paris’ Charles de Gaulle airport. The French judiciary launched an investigation into suspected rape and other sexual assault in connection with the Epstein case in August 2019.

The US multimillionaire Epstein is said to have raped underage girls and young women for years, sexually abused and forced into prostitution. He was arrested in July 2019 and found dead in his Manhattan prison cell weeks later. The authorities assume suicide.

The Paris prosecutor suspects Brunel, who has founded several modeling agencies, “to have organized the transport and accommodation of young girls or young women for Jeffrey Epstein”. However, the investigating judges did not see enough evidence for this and classified Brunel on this point as a “witness with legal counsel” for the offense of “serious human trafficking”, which corresponds to a status between the accused and the witness.

The Epstein case attracted worldwide attention. The investment banker was well connected and used to count celebrities and high-ranking politicians among his acquaintances and friends, including US President Donald Trump and ex-US President Bill Clinton. The focus of the investigators is, among other things, the British Prince Andrew. He is accused of having sex with a then 17-year-old in 2001. Prince Andrew denies the allegations.

In 2008, Epstein was convicted of the sexual abuse of underage girls in the US state of Florida. On the basis of a secret agreement with the then attorney general, however, he only served a 13-month prison sentence – and was then apparently able to continue as before.

Spahn’s plan for the first vaccinations: “It’s about protecting the weakest”...

Two points were missing to bliss Armin Laschet confirmed as the new CDU party leader – after...