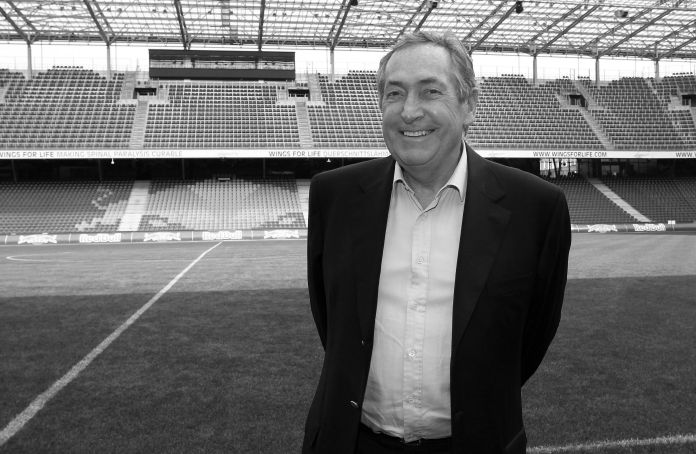 A few years ago Houllier also worked as “Global Sports Director” for the Red Bull soccer clubs, but he had not held this position for a long time. Houllier celebrated his greatest successes at Liverpool. With the “Reds” the Frenchman won the 2001 UEFA Cup, FA Cup, League Cup and European Supercup.

Salzburg’s sports director Christoph Freund said of the Frenchman’s death: “With Gerard Houllier, a very special person and a great football specialist has passed away. I got to know and appreciate him when I first started out as sports director, where he was an advisor for FC Red Bull Salzburg. His humanity, warmth and passion for football were outstanding and we will miss him very much. ”

Study shows: Corona long-term effects in children are possible – even...

Lena Gercke gives an insight into their relationship and pregnancy