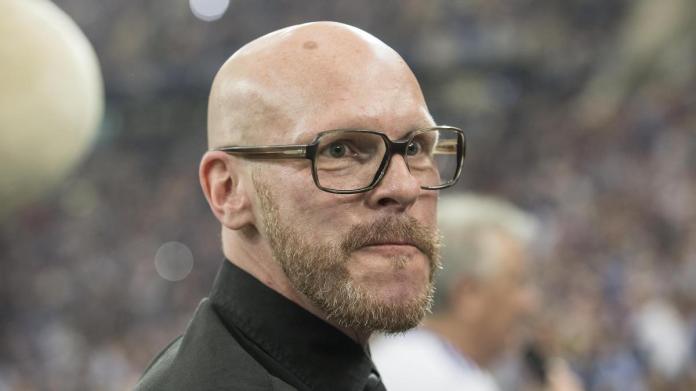 “ Naturalness, honesty and sincerity no longer seem to be in demand”

Yves Eigenrauch won the Uefa Cup with Schalke 04. Since the end of his career, the ex-professional has been living rather withdrawn. In a rare interview, he now reckons with professional football. The 49-year-old calls the development of his ex-club “absurd”.

Dhe memory of the drawn out “#Yyyyves” gives many fans of FC Schalke goosebumps today. Yves Eigenrauch played for the Gelsenkirchen team for twelve years. The defender still enjoys cult status today – also because of his always critical stance.

In one of his rare interviews, the now 49-year-old explained why he can’t do much with today’s professional soccer business. Self-smoke also expresses himself about his former employer.

“I just lack naturalness, honesty, sincerity. In my understanding, these were always strong attributes of how football should be played. And that doesn’t seem to be in demand anymore and doesn’t seem to be practiced any more, ”said the defender, who won the Uefa Cup with Schalke in 1997, in an interview with sportschau.de. He sees such values ​​”neither at Schalke nor at some other clubs”.

Self-smoke regrets the ever-advancing commercialization in professional sport with all its excesses: “There is no longer any measure. A dimension has been reached where I ask myself, how should an 18-year-old, a 19-year-old or even a 23-year-old deal with the fact that he suddenly earns two million a year or even one million? There are dimensions, other people work for it for 20 to 30 years. “

He could never have imagined such a dramatic crash of his ex-club, which is bottom of the table against relegation and has a huge mountain of debt. “When it came to Schalke, I wasn’t really afraid that it would ever be so extreme. It is completely absurd for me how that can happen, ”said Eigenrauch. They simply did not understand how to “bring in a certain continuity and straightforwardness in working with one another”.

No job in football

He would never strive for a leading position, for example at Schalke: “I played football, but the business as such was never my business,” said the “Eurofighter”, who was already thinking outside the box as an active player. He also doubts that he could do it better than the people involved. “ And even if I could, it would take an incredibly long time.”

Self-smoke, which is rarely seen in public, also criticized the obvious pressure from the permanent presence on the Internet: “The restriction of the freedom that players have today in personal life through all this media, i.e. primarily through the Internet . Every Hansel thinks he has to take a picture. “

He himself found it “uncomfortable” in his career that after a certain point in time he was no longer able to move freely and was recognized or spoken to everywhere. “ And today it’s even more extreme.” 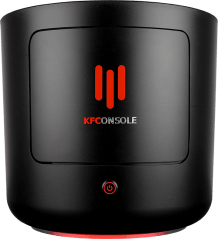 KFConsole: This is KFC’s console!