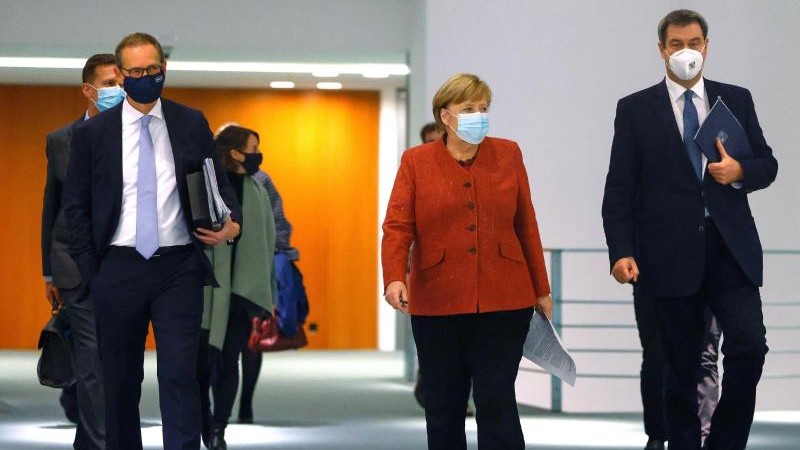 Berlin (AP) – The Prime Ministers of the federal states will meet again on Wednesday (3 p.m.) for a video conference with Chancellor Angela Merkel (CDU). In contrast to the last consultations of this kind, this time the focus is not on the containment of the corona pandemic and decisions on it. Rather, it should be about digitization, the energy transition and the German EU Council Presidency. Another topic should be the fight against racism and right-wing extremists, as announced in Berlin, the current chair of the Ministerial Presidents’ Conference (MPK).

Before switching to the Chancellor, the state heads of government first discuss among themselves (12.30 p.m.) It will probably not go completely without Corona here and later with Merkel. For example, some countries recently sparked discussions because they wanted to enable people who visit their families over Christmas to stay in hotels. These states, including North Rhine-Westphalia, Hesse and Berlin, do not see this as tourist overnight stays that are prohibited due to Corona. Chancellor Merkel criticizes that. 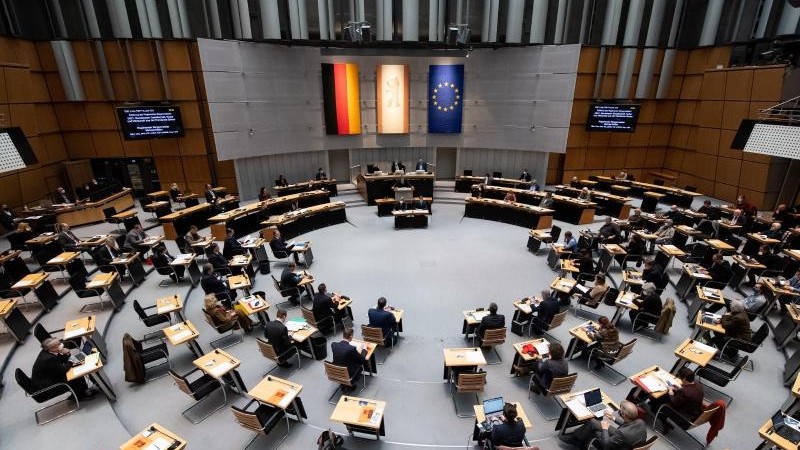 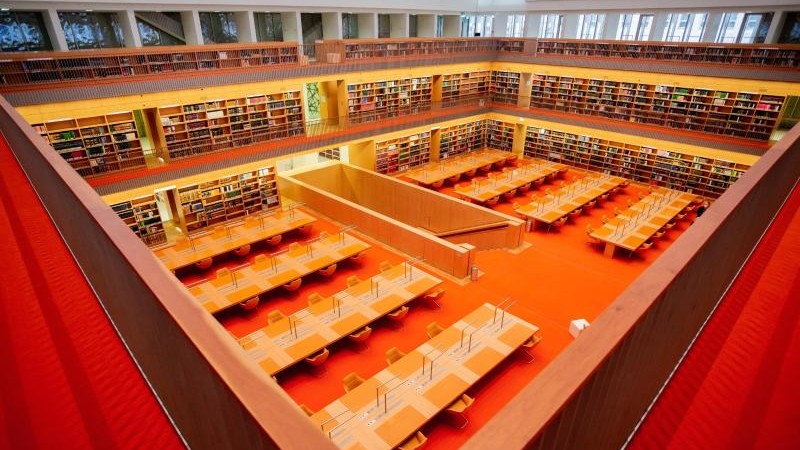 “The mutations are there”: Berlin’s Senator for Health warns about B117 in corona rules too strict – Berlin

Monsieur Cuisine has a little brother: the children’s version is so...

Drugs, sex and games: Ronaldinho makes music with his “troupe”

Sean Hannity: “I’m not checking it out” – Donald Trump’s confidante...

Bundesliga LIVE: Salzburg prepared for a top game against LASK

Allergic reaction from a doctor in the United States