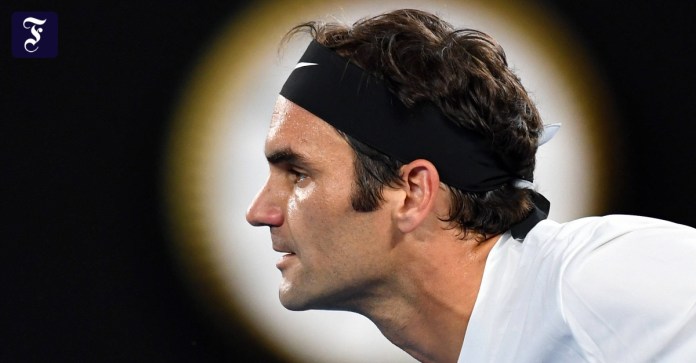 Grand slam record winner Roger Federer has canceled his return to the tennis tour planned for the Australian Open. This was announced by tournament director Craig Tiley and Federer’s manager Tony Godsick. The comeback of the 39-year-old superstar is postponed after two knee operations in 2020.

“In the end, Roger ran out of time to prepare himself for the relentlessness of a Grand Slam tournament and he is very disappointed that he will not come to Melbourne in 2021,” Tiley said in a statement.

After missing most of the 2020 Corona season, Federer recently got back into training. He was also on the entry list for the Australian Open, but had already publicly announced in mid-December that it might not be enough for a start in Melbourne.

Now, according to Godsick, a return after the first major of the year is being sought. “I’ll start talks about the tournaments in late February next week and then start making a plan for the rest of the year,” the manager said. Wimbledon and the Olympics in Tokyo are Federer’s big goals in the new year.

The Swiss had played his last match on the tour on January 30, 2020 in the defeat in the semi-finals of the Australian Open against Novak Djokovic and had two knee operations as a result. Godsick sees his protégé on the right path: “He has made great progress in terms of his knee and his fitness in the last few months.”

By canceling the Australian Open, which begins three weeks late on February 8 because of the strict entry restrictions in Corona times, Federer cannot expand his Grand Slam record. He leads the rankings together with the Spaniard Rafael Nadal, who was level with the triumph at the French Open in 2020, with 20 major victories.

Ron Watkins: It’s supposed to be “Q” from QAnon

Crime – Frankfurt am Main – man races away from police...

Thousands of aftershocks in Japan since tsunami disaster

Steven Soderbergh is set to co-produce the upcoming Oscar show