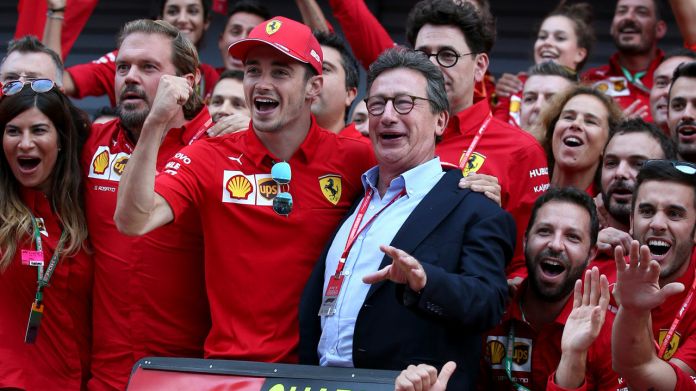 Nobody at Ferrari expected that: Before the Formula 1 season finale in Abu Dhabi, CEO Louis Camilleri surprisingly announces his immediate resignation.

The boss of Mattia Binotto withdraws “for personal reasons”, as it is said in an official announcement.

“Ferrari was part of my life,” the 65-year-old is quoted as saying. “Serving as CEO has been a great privilege for me. My admiration for the extraordinary men and women in Maranello and for their passion and dedication is limitless. I am proud of the company’s many successes since 2018 and know that the best years are.” are still ahead of Ferrari. “

A successor is still unknown. The chairman of the board, John Elkann, will initially take over Camillilli’s agendas.

Camilleri not only quits his work at Ferrari, but is also stepping down from the board of Philip Morris, as the tobacco company announced.

“The Masked Singer”: Show without a favorite: what that means for...

After 10 shows, these 11 finalists fight for victory

Fight against the coronavirus – are these really “days of confidence”... 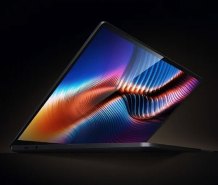 Frank Fussbroich flies: is THAT the reason for his jungle end?...