However, vaccine is currently still very scarce, stressed Putz. “We now need supplies quickly so that we can at least quickly and effectively protect those people who are particularly at risk from Covid-19.” This applies in particular to members of the highest priority group, i.e. residents of retirement and nursing homes and people over 80. “In the city of Landshut alone there are around 5,500 men and women. Added to this are the medical and nursing staff, who are also highly prioritized, in the retirement homes, but also in the clinics, ”says Putz. Only in further steps can the members of the two other priority groups and finally the general population be vaccinated. “That illustrates the enormous challenges we will face together in the coming months.”

There has never been a mass vaccination of this magnitude in history, emphasized Dreier. The mayor and district administrator are all the more grateful to the employees of the two vaccination centers in the city and district – including dozens of doctors, their servants and members of the Johanniter and Malteser relief service, who also showed up on Sunday morning. “Without your exemplary commitment, vaccinations on this scale would not be possible”, praised Dreier and warned not to overwhelm the vaccination team. “The vaccination campaign will take many months. Keeping this up for such a long time is going to be very exhausting for everyone involved. That is why we have to make sure that everyone gets a break from time to time. “

High willingness to vaccinate within the homes

The first vaccination doses, which arrived in Landshut on Saturday from a central warehouse in Lower Bavaria, were not administered in the two vaccination centers on Sunday, but instead were brought directly to three selected retirement homes by mobile teams as planned. One of the teams was headed by the regional medical doctor Dr. Uwe Schubart from Vilsheim. He reported that the residents and staff of the homes were very willing to vaccinate. “From the 40-year-old nurse to the 95-year-old resident, everything was there today,” explained the medical doctor. Side effects have not yet been apparent. According to current knowledge, there is also no reason to worry that there will be major side effects. The vaccine has been thoroughly examined and tested, ”said Schubart. Itching and slight pain at the injection site as well as possible headaches or fatigue are possible, but according to Schubart they are not unusual after every vaccination and also occur with tetanus, influenza or hepatitis vaccinations, which have been carried out for decades.

Zurich – Loss of sales: Two percent of SMEs will have to give up because of Corona

Entry only after vaccination against the coronavirus

Corona: when will I get the vaccination from my doctor?

The EU and London are fighting for a trade agreement after... 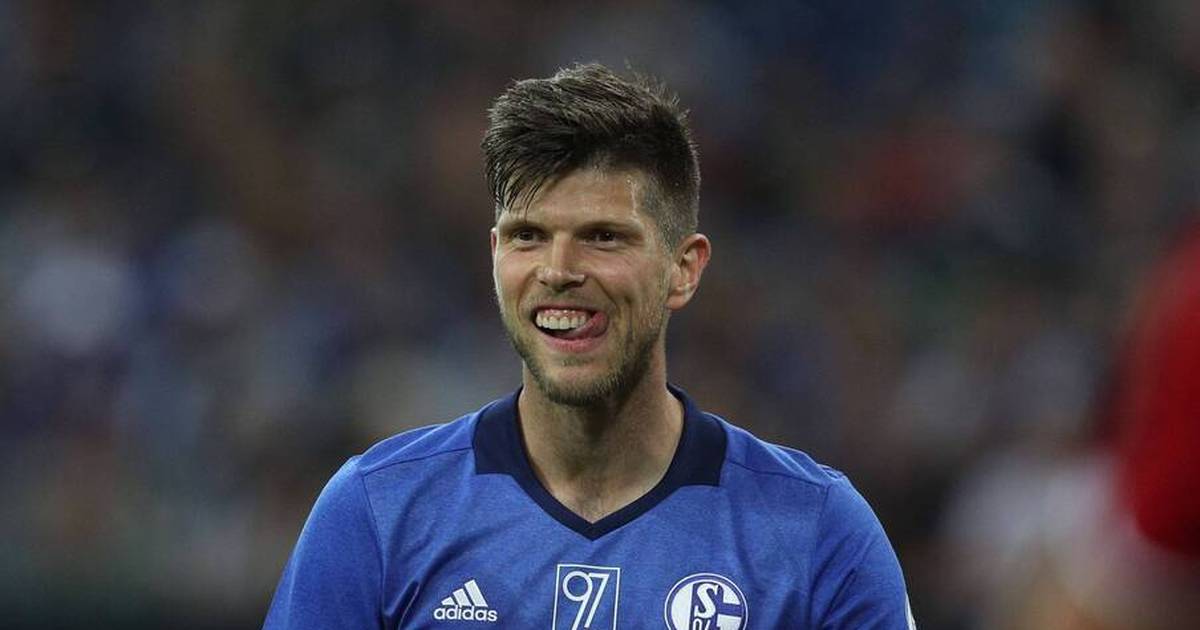 Klaas-Jan Huntelaar after SPORT1 information at the medical check

So the Democrats want to chase Trump out of the White...