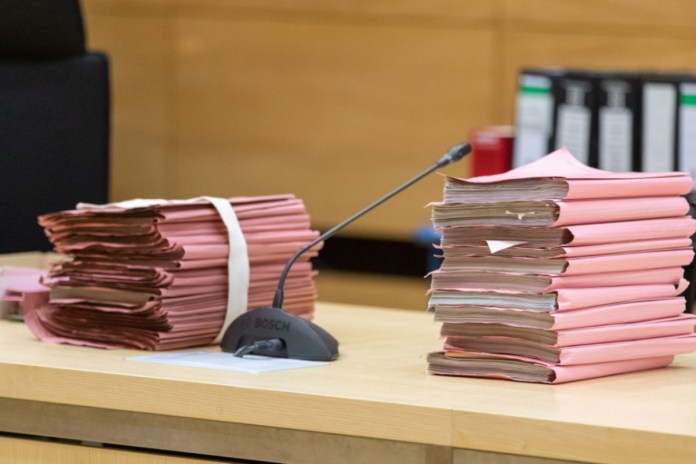 After a knife attack on three bouncers, the Frankfurt public prosecutor is demanding several years in prison for the accused.

Frankfurt am Main – After a knife attack on three bouncers in a Frankfurt nightclub, a man is said to be imprisoned for six years and nine months, according to the will of the public prosecutor.

The indictment accuses the 19-year-old of triple attempted murder and dangerous bodily harm before the Frankfurt Regional Court.

She spoke out in favor of a judgment under juvenile criminal law. The defense sees no homicide, they did not name a specific criminal complaint. A judgment is now due to fall on December 11th.

The Turkish accused had not been allowed into the disco by the bouncers on New Year’s Eve last year.

As a result, he felt “his honor had been hurt,” the indictment said. One by one, he wounded the three employees with the knife.

He had “acted insidiously and for low motives,” emphasized the prosecutor.

In the process that had been going on since mid-October, the 19-year-old had admitted the knife stabbing through his lawyers, but denied an intention to kill.

After being in jail: Huffman can hardly save himself from inquiries

Thousands more evacuations due to flooding in Australia

“International Van of the Year 2021” for the fully electric compact...

Leadership in times of crisis – which politics does Germany need...