City Councilor Frank does not see the expansion of the bathing landscape in jeopardy despite efforts to cut costs.

Around 1000 pupils are currently being taught how to swim in Frankfurt’s indoor swimming pools. The sports department head Markus Frank (CDU) said on Thursday in the city parliament. The indoor pools were opened to schoolchildren at the end of November. The pools are closed to everyone else due to the pandemic.

Despite the city council’s austerity efforts in the 2021 budget, Frank sees the construction of the Rebstockbad and the swimming pool on Bornheimer Hang on the right track. According to current plans, the Rebstockbad is to be demolished from April. The outdoor pool in Hausen will be roofed and can be used all year round. The new Rebstock pool should be ready in 2025. Frank: “It will be a lighthouse.”

Work on the swimming pool on Bornheimer Hang, which is to replace the panorama pool, should begin in spring. The opening is expected by 2022. “Frankfurt is investing in its pool landscape, while other municipalities have to save,” said Frank when asked by his party colleague Sybill Meister. He does not assume that savings will be made on the bathrooms.

Covid-19: Another 236 corona cases and two deaths in MV

Apartment building on fire – one injured

QAnon: Why Donald Trump’s Inauguration fell through – “It’s a trap” 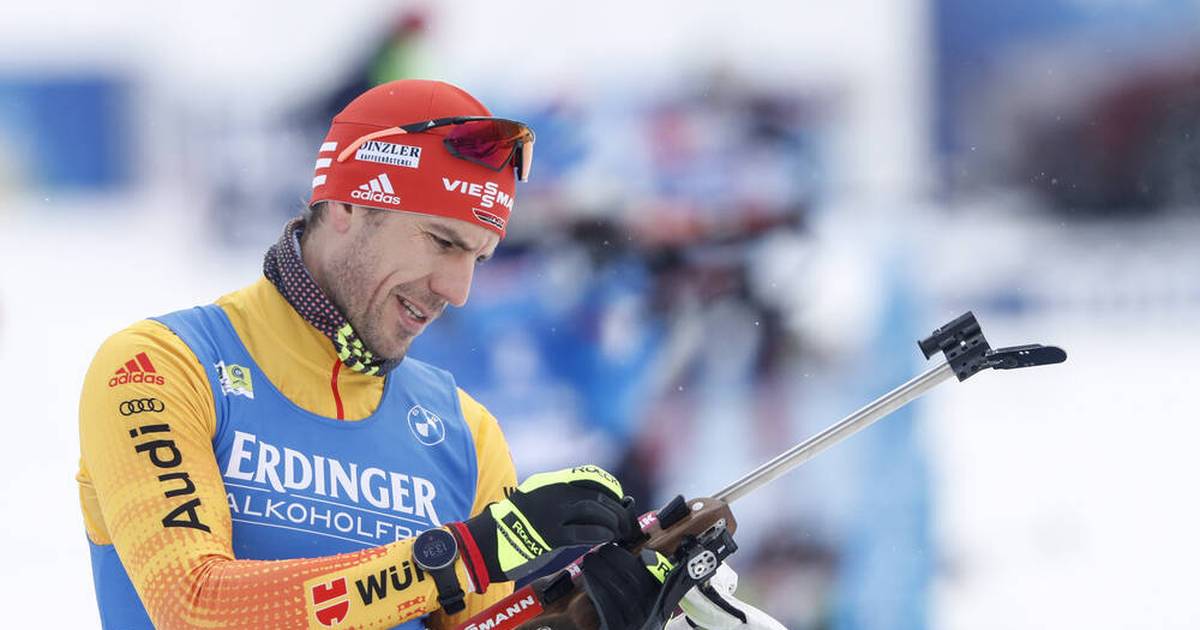 Historic debacle for men in the sprint in Pokljuka