Noch it seems hard to imagine that in a few months Frankfurt will be a hotspot not for the corona pandemic, but for the international fashion business. That stylish people from all over the world fill hotels, restaurants and taxis, crowd on catwalks and rush from one hip event to the next. But this scenario should be there next summer at Frankfurt Fashion Week. July, usually a month in which the city falls into summer lethargy, is well chosen. By then, the vaccination center, which is currently the only attraction for people on the Frankfurt exhibition grounds, could have largely served its purpose. And then, one can further speculate, the pandemic would at least be contained and one could afford a certain carelessness again in summer temperatures.

Exchanging the latest fashions with a clear conscience at Fashion Week could then also apply on another level. In any case, feeling connected to the UN’s sustainability goals is a smart message. The fashion industry, in which many people have turned a blind eye to working and environmental conditions in low-wage countries for too long, is not necessarily considered exemplary. But it can make a big difference. Such a focus would also fit the development in the financial sector, which is also increasingly focusing on sustainability.

The expectation that companies and visitors could flock to the fashion week in Frankfurt is a ray of hope, not least for the travel, hospitality and event industry, which has been hit by the Corona, as well as for the textile retail sector. It is not yet possible to foresee whether a life like the pre-Corona period will actually be possible by summer.

The prospect of exhibitions, fashion shows, award ceremonies and parties, however, should give some who have already thought of giving up the strength to persevere. The fashion industry in the region is certain to attract a lot of attention, which could give it a real boost.

The concept of Fashion Week is not yet a Christmas present for the city and its economy, but too much remains uncertain for that. But it is a sign of hope for a good 2021. 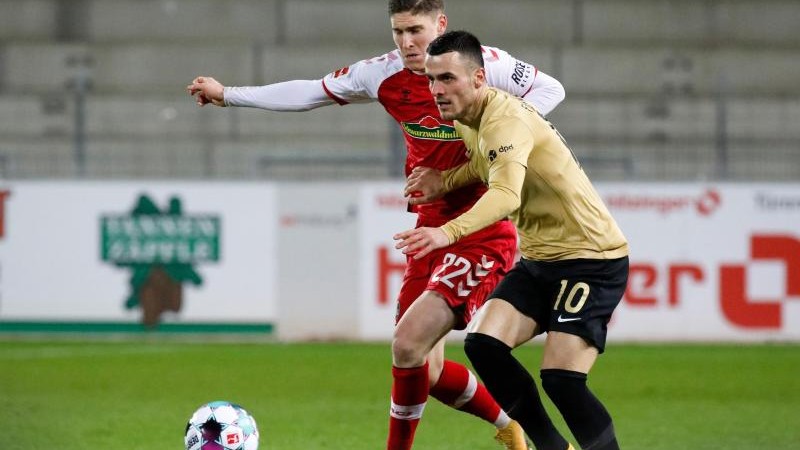 Only a draw – Frankfurt winning streak ends in Freiburg

Art in Frankfurt: Dialogue with color and symbolism

After a spit attack – record penalty for player Marcus Thuram

Will not be published again on GOG after the Chinese scandal...

FFP2 mask requirement in Bavaria: Where can I get secure FFP2...

FC Bayern duo on the way to 1. FC Cologne