Frankfurt – Police use instead of court hearing! The trial against a general practitioner for negligent bodily harm of her own son (10) should begin on Wednesday at 9:20 a.m. Because the accused did not appear, the police were called in.

Officials raced to their apartment in Sachsenhausen. But Dr. Anne S. (45, Austrian) did not answer the police! So the judge issued an arrest warrant and a locksmith was hired to bring the officers into the house.

At around 10:56 a.m., the doctor came into the hallway, was overwhelmed and searched. Then the officers took the woman out of the building in handcuffs and drove the doctor to the court.

That is why the doctor is charged

Her son Alexander (10) was sick and absent from school. When he got worse and worse, Dr. Anne S. the paramedics and told them he had flu-like symptoms, was sleepy and couldn’t speak. When the rescuers wanted to measure the child’s blood sugar, they forbade them, according to the prosecution.

At night the boy felt so bad that he had to go to intensive care. The doctor apparently wanted to give Alexander water there, although this was expressly forbidden. The boy has been a one hundred percent care case ever since.

There is still a risk of snow breakage: roads on the Feldberg remain closed | Regional

About the longing for the animals in the zoo

The ballot in Frankfurt is getting bigger and bigger

From Frankfurt to Mainz? Dominik Kohr probably in talks with Mainz

By taxi to the vaccination appointment

Jets in Frankfurt in an artificial coma – Allgemeine Zeitung

Time Magazine: Biden and Harris named People of the Year

These penalties threaten if you ignite fireworks anyway!

Mick Schumacher: “You shouldn’t be too intimidated” – Formula 1

Many ski areas have to close now 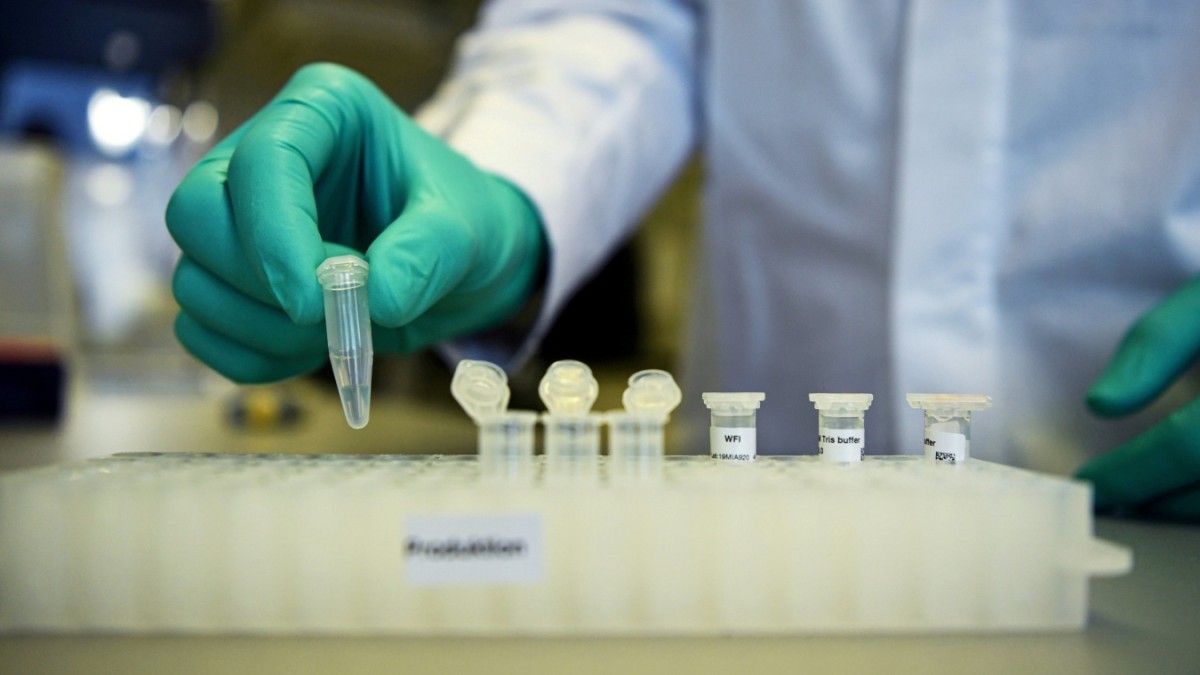