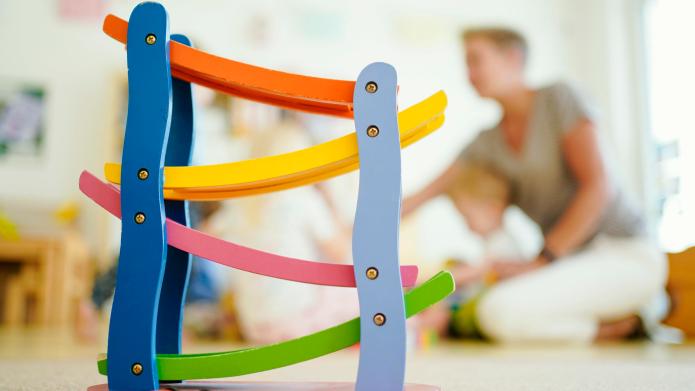 The number of new corona infections has exceeded a critical value

“Kita children are not infection drivers”: Not only the Family Minister is convinced of this. But even with the youngest, the seven-day incidence is currently above the critical threshold.

The number of new corona infections has recently exceeded a critical threshold for daycare children in Germany. According to Family Minister Franziska Giffey (SPD), this is based on current figures from the Corona-Kita study, which is financed jointly by the Ministry of Family and Health.

“The group from zero to five years is still the least likely to be infected with the corona virus. The number of new infections here is on a nationwide average of 59 per 100,000 inhabitants in seven days,” Giffey told the newspapers of the Funke media group before a meeting of the Corona -Cita Council.

The corona incidence by age group

“The incidence is currently 105 among six- to ten-year-olds,” Giffey said. The trend is declining among daycare children and also in this group. “If there are corona outbreaks in day-care centers, these are mostly due to adults who are there, including parents, assistants and educators.”

Of the more than 56,000 daycare centers in Germany, 13,000 participate in the daycare register, according to Giffey, 7,000 regularly report corona numbers, which the German Youth Institute and the Robert Koch Institute continuously evaluate.

“According to the latest figures, only 5.8 percent of the daycare centers were completely or partially closed due to infections, that is: in the other more than 90 percent the operation was running,” said Giffey. “And that shows that it was right that we wanted to keep daycare centers open. Daycare centers are not infection drivers.”

Giffey called for childcare professionals to be one of the first groups to be given the opportunity to be vaccinated. In this field of work, the staff can protect themselves the least. “You usually don’t wear a face mask because facial expressions are so important when dealing with small children.” The minister also believes that teachers should be among the first to be vaccinated.

Children shouldn’t be vaccinated for the time being – is that a problem? This is where the experts classify in the RTL interview.

Even more political news in our video playlist 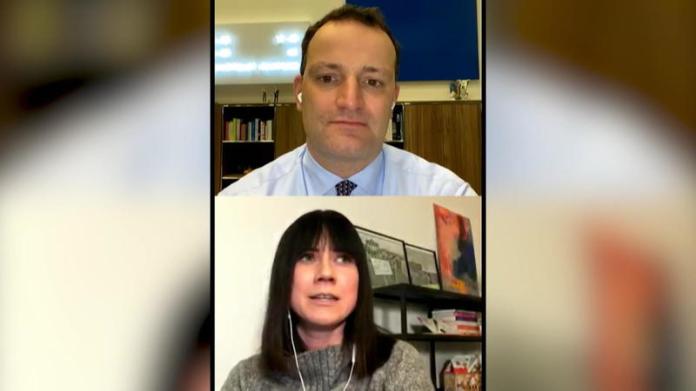 Exciting background reports on socio-political issues such as health, school or of course on current corona measures, as well as interesting interviews with politicians – you can find all of this in our video playlist.

Politician interviews in the “early start” 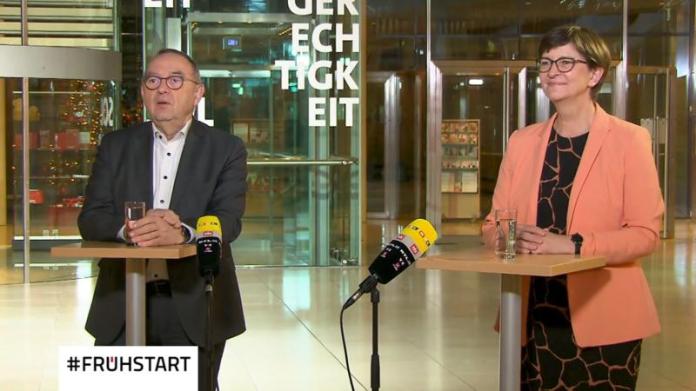 In the “Frühstart” interview series, we meet exciting people from politics every day. You can watch the video interviews in our video playlist.

Why the euro is falling and the dollar is rising against...

Fattening pigs: how long is the dry spell?

Big discounts on RDR 2, Assassin’s Creed offshoots and much more