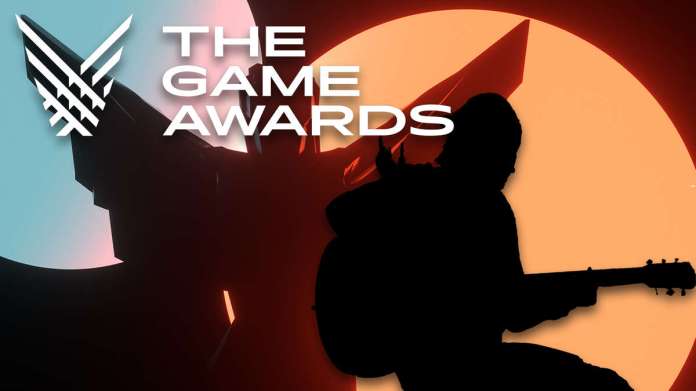 Los Angeles, California – The cat is out of the bag, the prizes are awarded Announcements announced. Last night from December 10th to 11th, this year’s Game Awards 2020 awarded. Industry veteran and video game journalist Geoff Keighley led through the almost three-hour live show honoring what many in this insane year Fans brought a piece of consolation, security and contact worldwide: video games. Especially one Exclusive title for the PS4 has really cleared this year and we have all categories and theirs winner summarized for you.

Game Awards 2020: This is how the award ceremony went

At around 00:30 the night started with Sydnee Goodman and the pre-show Game Awards 2020. In addition to the usual snappy showcase from Devolver Digital and the first new trailers, there was also a live performance of the Persona 5 Strikers soundtrack. In addition, the first winners have already been revealed. For example, Final Fantasy VII Remake won the Best Score / Music Award and The Last of Us 2 received the award for the best action / adventure. Half an hour later the main show started without further ado Geoff Keighley.

In general, this year’s work of Naughty Dog both Game Awards 2020 got a real rain of trophies. The Last of Us 2 had most of them in advance Nominations received in a total of 11 categories. Of these Nominations in the end it was able to win seven prizes. This makes it the only game that has more than two Game Awards and one of five games that ever got more than one award. For a precise overview, we now have a summary of all winners in their respective categories:

Game Awards 2020: Gamers Angry Over The Last of Us 2 Victory – Other Losers Of The Night

With the results of the Game Awards 2020 but are far from all satisfied. Lots Fans other games and conspiratorial opponents of The Last of Us 2 chalk the event bias in choosing winners. In general, the new plant is from Naughty Dog Probably one of the most polarizing games of the last few years, in which critics and fans differ in their opinions as seldom as ever should.

In the comments under the Livestream the Game Awards 2020 the latter now often express their frustration. The subject was particularly painful Doom Eternal, the hellish shooter went despite five Nominations without a single award in the night. For many Fans a scandal where they surely suspected the prize for the best music in Mick Gordon’s hands. Could also win the award for the best action game Doom Eternal don’t take it with you, it came on instead Hades by Supergiant Games, the second most nominated game of the night at nine Nominations.

That The Last of Us 2 both Game Awards 2020 has cleared this way, but in the end it is not very surprising. Since the prices are voted on by several developer studios and video game journalists, it stands to reason that a critic’s favorite has a good chance. However, if it is up to the gamers and Fans the world goes is Ghost of Tsushima the game of the year. The samurai epic by Sucker Punch received the Player’s Voice * audience award, as reported by tz.de *. We have summarized other information about the Game Awards 2020 for you elsewhere. * tz.de is part of the Ippen-Digital network.

Prince Harry with sad words: “We have taken so much from...

The forbidden place or the staged mass test 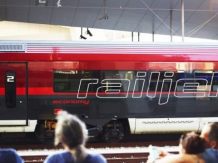 Coronavirus-positive person in Zug traveled from Graz to Vienna – Coronavirus...