(Extract from the press release)

Fight against the beasts of Greek mythology to save the gods? Colonize Mars? Build a criminal empire? With GeForce NOW you can determine your own path. This week, the GeForce NOW library will be expanded by eight games, including the day-and-date release Immortal Fenyx Rising.

Immortals Fenyx Rising brings a great, mysterious adventure to life. As Fenyx, you go on a mission to save the Greek gods from a dark curse.

The gods of Olympus have blessed the player with gifts. With these you can fight mythical monsters, solve ancient puzzles and explore the huge open world. You take on mythical monsters, master the fabulous powers of the gods and defeat Typhon, the deadliest titan in Greek mythology, in an epic battle for the ages. In addition, you face legendary beasts such as the Cyclops, Medusa or the Minotaur in rapid aerial and hand-to-hand battles by combining God-given skills and weapons. 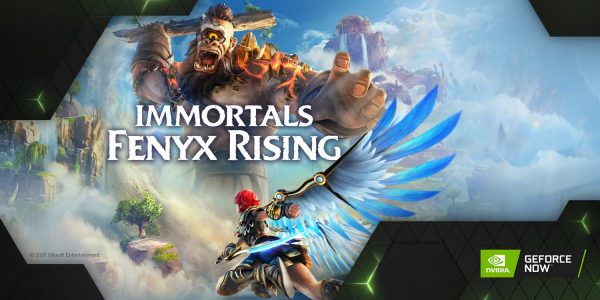 With GeForce NOW you always get more. There are also three more day-and-date launches this week: Per Aspera from Raw Fury, Empire of Sin from Snapshot Games and Shiren the Wanderer: The Tower of Fortune and the Dice of Fate from Paradox Interactive. 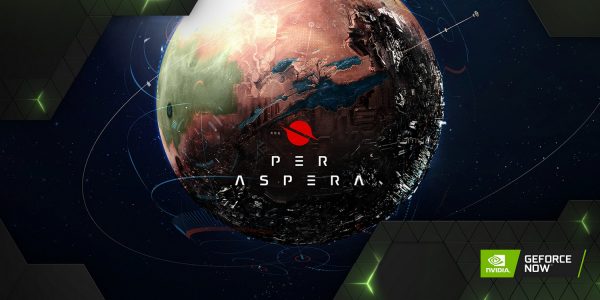 The games will be available on the servers around 7:00 p.m. unless otherwise stated.

After being kicked out of the jungle show: This is how...

Danger to life: warning against stepping on ice surfaces | ...

Amnesty describes the human rights situation in Nicaragua as …