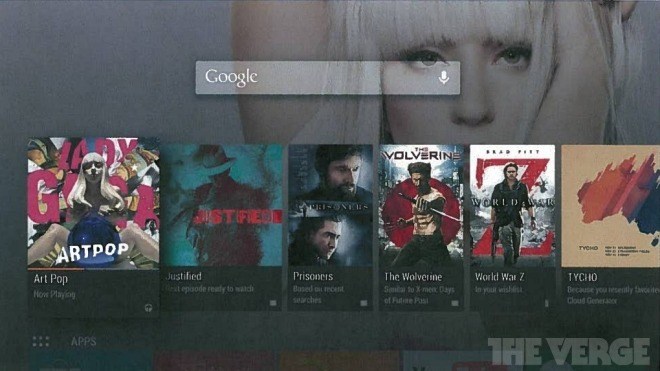 
Google announced yesterday that its own HDMI puck Chromecast will also support Apple TV in the coming year. This gives Chromecast users access to the Apple TV + streaming service, to films and series from the iTunes Store and to TV channels from other providers to which Apple has subscribed. As the company notes, with the integration of Apple’s TV app, Chromecast will be “one of the few streaming devices” with access to all major streaming services.
Google plans to integrate all content from Apple TV + into the new Chromecast user interface, Google TV, based on Android TV. When searching for films and series, titles from the Apple streaming service should also be taken into account in the future. Works produced by Apple itself should also appear in the recommendations for the respective user based on viewing habits and preferences. Apple TV + content can also be added to the central “watchlist”.

After the integration with Google TV, the US company plans to support Apple TV on Android TV devices. In contrast to newer smart TVs and Amazon’s Fire Stick, the Apple TV app was previously not available on Android smartphones and tablets. The phrase “in the future” leaves a lot of room for speculation as to when exactly the implementation for Android TV is planned.
After Apple Music has recently become available on Google’s smart home hardware and Apple recently integrated the Google VP9 codec for playing 4K YouTube content into its operating systems, this appears to be the next step towards a long-term collaboration between the two companies to be.

Coronavirus: According to the study, masks should alleviate the course of...

Did militias receive support from within?

Indictment against daughter and grandchildren: Grandma (94) died of neglect |...