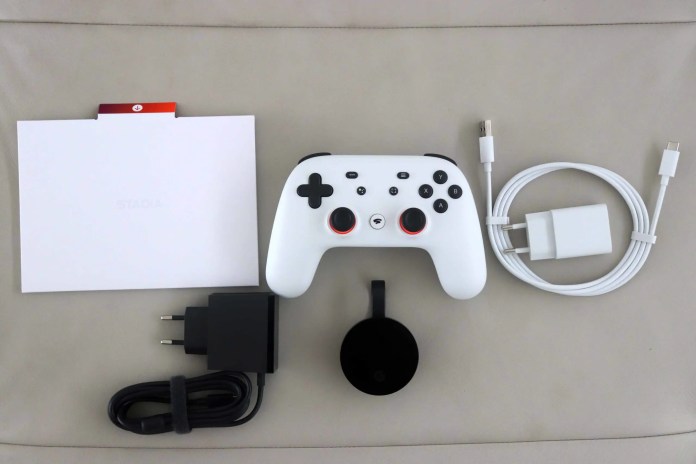 After Google Stadia started a few days ago in Austria, the service is now also available for iOS and iPadOS. However, this is not a normal app store app.

As many of you probably know, Apple does not want to offer Google Stadia and Xbox Game Pass Ultimate (aka XCloud) due to various app store guidelines. Instead, such game streaming services have to switch to the web browser. Microsoft has already done this for their service, and now Google too. To use Stadia in your browser, you need at least iOS and iPad 14.3. This update appeared a few days ago, you can find it in the settings of the respective device.

Stadia can already be used with an iPhone or iPad, but it is still a previous version. Therefore there may still be missing features and bugs, Google lists them here. But the basic function, namely playing games from its media library, should work on iOS and iPadOS. You can even use a controller. Either that from Google itself or another Bluetooth control.

It is recommended that you add the website to your home screen so that you can open Stadia like a normal app. Incidentally, Google also offers a small Stadia app in the store. You can use this to manage your games or connect a controller.

Corona vaccination: from mRNA active substance to side effects

Donald Trump – If Meghan wants to be president, I’ll be...

China seals off the megacity of Langfang after the corona outbreak