Benjamin Netanyahu and Benny Gantz were bitter rivals in the election campaign. Even in the joint government, they cannot abandon this. The country plunges into political turmoil.

Less than seven months after its approval, the government in Israel is heading for its end. A majority of MPs in parliament voted in a preliminary vote in Jerusalem on Wednesday with 61 votes to 54 for a law to dissolve the Knesset. Representatives of Defense Minister Benny Gantz’s blue-white center alliance, which is part of the government, voted with the opposition. This could herald the end of the coalition of blue and white with the right-wing conservative Likud of Prime Minister Benjamin Netanyahu and make new elections necessary – amid the corona crisis and new tensions with Iran.

It was only a preliminary vote; for the final dissolution of the Knesset, three more readings of the law initiated by the opposition would be necessary. There would still be time to resolve internal coalition conflicts such as the budget dispute. Gantz has said that only approving the budget in three readings by December 23rd can prevent a new election. The budget must be in place by that day, otherwise the Knesset will automatically dissolve. A new election would then have to take place 90 days later.

Differences from the start

Failure of the coalition that has only existed since mid-May would mean the fourth parliamentary election in two years in Israel. In the grand coalition of former rivals Netanyahu and Gantz, there was a lot of trouble from the start, and tensions have intensified recently.

Gantz had announced the voting behavior of his alliance on Tuesday. He made serious accusations to the head of government: “Netanyahu not only lied to me,” Gantz told journalists. “He lied to you all.” Netanyahu broke his promise to approve the budget as agreed. Netanyahu’s only interest is his own political survival. He is doing everything possible to avoid conviction in his corruption process, said Gantz.

Netanyahu recently called for national unity in the corona crisis. According to media reports, he is also considering a new election, but at a later date. Netanyahu was heavily criticized in the course of the corona pandemic. Opposition leader Jair Lapid accused the coalition in the Knesset of total failure. “The government has lost control of the pandemic and the country.” The Israeli public has lost confidence in them.

The crisis is making the country difficult. Unemployment was at times over 20 percent. The government was accused of mistakes and negligence that required a second nationwide lockdown. Netanyahu has also come under criticism for the corruption process against him. Gantz also has submarine purchases checked, which also put Netanyahu under pressure.

Does Netanyahu want to prevent Gantz from being prime minister?

A dispute over the budget has been simmering between the coalition partners for months. The coalition agreement stipulates that the government will adopt a budget for 2020 and 2021. Netanyahu had withdrawn this commitment and only wanted a budget for 2020. The head of government himself named the extraordinary circumstances of the corona crisis as the reason. However, critics assumed that he wanted to prevent Gantz from taking over the office of head of government from him in the autumn of 2021 as agreed.

According to media reports, Prime Minister Gantz is said not to have initially informed about his efforts to rapprochement with Arab states. Netanyahu is also said to have kept a trip to Saudi Arabia a secret from Gantz.

Ilzer: “Fountas not part of the Rapid team”

Danube Island Festival 2021: the date has been set

Details on the coronavirus mutation B.1.1.7: Sequencing, modeling and measures

Vienna Airport is hoping for an upswing from the summer

Results of the tests in St. Moritz: 31 hotel employees infected with mutated virus

Unidentified people scratch manatee “Trump” on the back

German men fight for the podium in the relay US Crisis: How Trump Could Lose Office Before January 20th 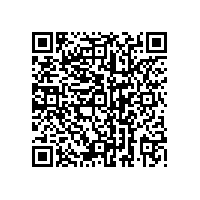 DSDS: Nobody expected that! 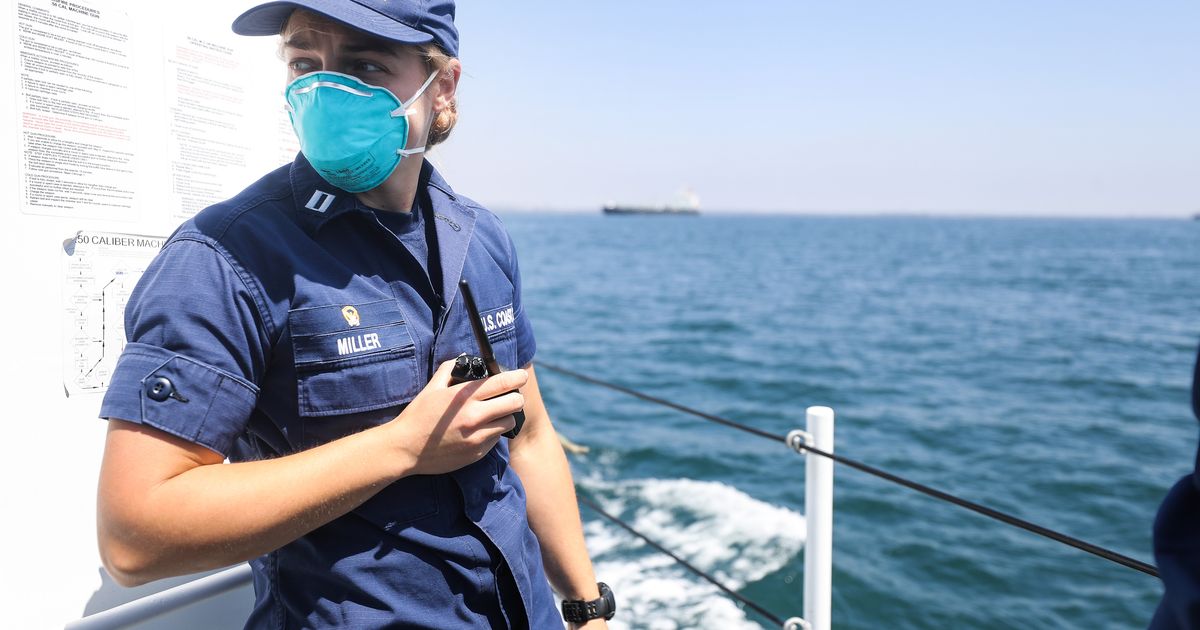 Boat with around 20 occupants lost off the coast of Florida