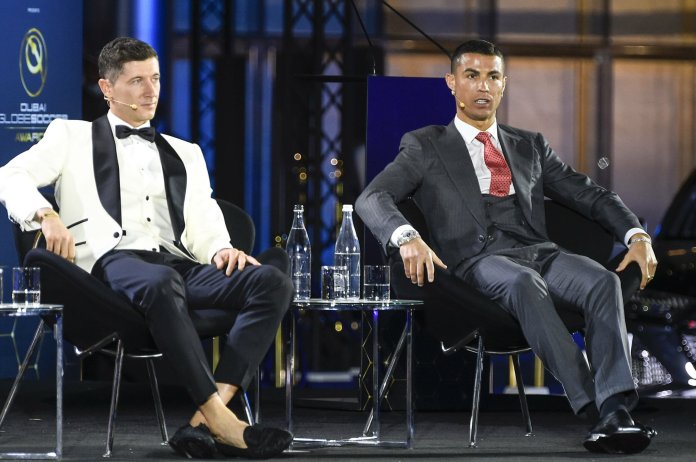 Robert Lewandowski received the Globe Soccer Award for Player of the Year yesterday. The 32-year-old Pole beat Cristiano Ronaldo. According to current media reports, however, the Juve star Lewandowski left the price.

The Globe Soccer Awards is a fan award that has been presented in various categories in Dubai since 2010. This is purely online voting, in which fans worldwide can cast their votes.

Bayern striker Robert Lewandowski was named “Player of the Year” yesterday and personally attended the award ceremony in Dubai with his competitor Cristiano Ronaldo. According to the Italian sports newspaper “Tuttosport”, however, the Portuguese got more votes in the online voting and should therefore have received the award. However, the Juve striker felt this was unfair and didn’t just want to win because of his popularity and left the award to Lewandowski as he considers him the best player this year.

In addition to Lewandowski, Hansi Flick was also recognized as coach of the year and prevailed against team manager Jürgen Klopp from Liverpool FC, who had surprisingly been voted world coach before Flick.

Third case of the mutated coronavirus from Great Britain detected in...

“Give the Liverpoolers two presents”

Malware is increasingly ending up on smartphones

Corona desperation is growing: Many people have nerves