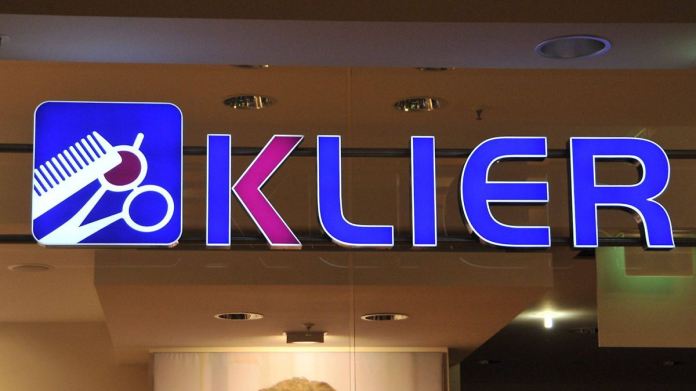 In the first corona lockdown, hairdressing salons also have to close for weeks. The Klier chain has not yet been able to recover from this loss of sales. An application for bankruptcy has now been filed. Reports that hundreds of branches are now being closed, the company calls “speculation”.
A decision to open insolvency proceedings is expected on Tuesday at the Klier hairdressing chain, which has come under great pressure during the Corona crisis. A spokesman on behalf of the company announced that a decision by the Wolfsburg district court was expected on this day.

Klier had applied for protective shield proceedings at the beginning of September after bridging aid had not been able to compensate for the high sales losses, especially during the shutdown in spring – hairdressers had to close completely at that time. The court approved. In the course of the protective shield proceedings, the bankruptcy petition was filed. With the opening of the main proceedings, an important further stage on the way out of bankruptcy would be accomplished, said the spokesman. The restructuring plan would then be submitted to the court shortly and submitted to the creditors for a vote.

KHG “fights for every location”

According to a report in the “Bild” newspaper, the Klier Hair Group (KHG) plans to close a third of its branches (450 in total). Around 9200 employees are affected by the business crisis. It is expected that up to 20 percent of the jobs could be lost as a result of the renovation. At the request of ntv.de, a spokesman said: “Since there are still many discussions and negotiations about individual locations, all the figures that have now been given are speculations.” And further: “As a family company, the KHG takes the special responsibility for its employees and their families very seriously and fights for every location.”

Klier claims to be the largest German hairdressing chain. In addition to around 1400 branches in Germany, there are numerous branches in other European countries. Brands such as Essanelle and Super Cut also belong to the group.

Bayern board member Kahn does not believe that Alaba will remain

Augsburg: 28-year-old dies after a dispute at the bus stop

Handball European Championship for women: Germany after a draw against Poland...