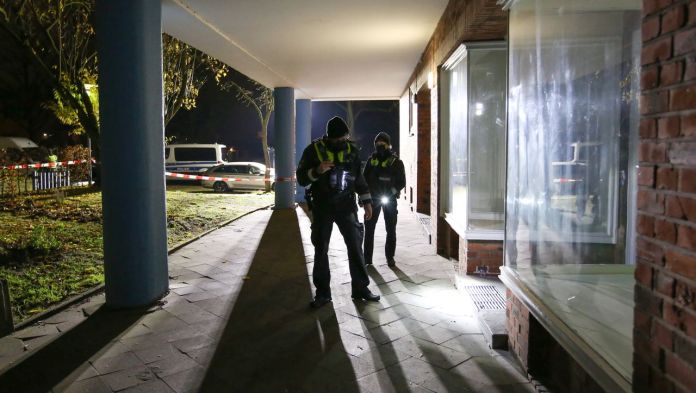 A man was shot while urinating on the roadside from a moving car in Hamburg. A police spokesman said the 26-year-old urinated against a house wall or a garden in the Altona district on Monday evening when the shot was fired.
According to the information, the shooter was initially able to flee. He was sitting in the car with at least one other person. A car was later stopped in the St. Pauli district and a person was arrested in connection with the incident, the spokesman said.

The 26-year-old was injured by one or more gunshots in the leg area. According to the police, there is no danger to his life. The background to the fact is unclear.

Here in Berlin you live with God under one roof –...

Tennessee US: Search for explosion in Nashville

Review of the Bundesliga start of the year WAC vs. Sturm...

Government by decree – Violent protests in Haiti against “dictator” Moise

Coronavirus in Berlin: Senate wants to reserve 500 hotel rooms for...