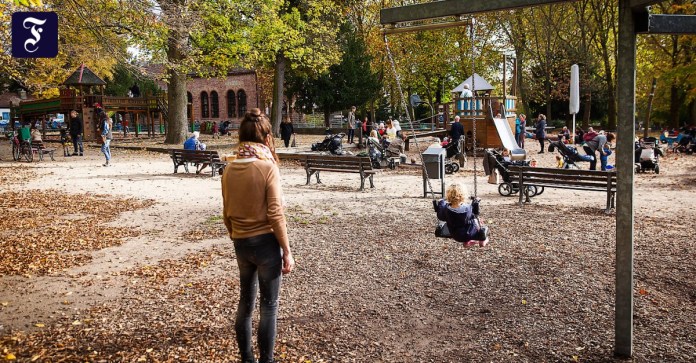 Ein the gap there can be a gap, a gap or a rift. Gender divides are constantly tearing open between men and women in private relationships, for example when one of them just doesn’t understand the other, or when parking, when one of them says: You can easily get in there, and the other gives up anyway after crazy cranking and prefer to curve through Frankfurt-Bornheim for another quarter of an hour until she has found a parking space suitable for the woman behind the wheel.

Was that a gender-unfair entry into the topic of women and the pandemic? Hopefully not. Because it is not the intention of this text to widen the gap between men and women. But to fill it up a little to switch between the Corona years 2020 and 2021.

That seems sorely needed. The gap debate, which was also held in the Rhein-Main area in the seemingly endless Corona period, is not about entertainment-literary-biological comparisons between Mars and Venus and findings such as the alleged inability of men to listen. Rather, men and, above all, women talk about social grievances that would have become particularly visible in the Corona crisis, and would even have worsened. Mostly gender gaps are mentioned, not so much gender gaps: Gender Care Gap, Gender Pay Gap, Gender Time Gap and Digital Gender Gap (strangely not gender digital gap).

Manu Feller after Flachau victory: “Do it differently from the others”...