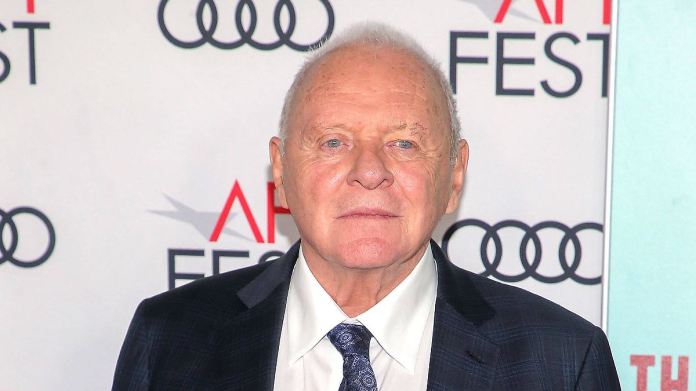 “ Headed for Disaster”
Anthony Hopkins has been dry for 45 years

At almost 83 years old, Sir Anthony Hopkins is a living Hollywood legend and a role model for many. But that wasn’t always the case. The Briton used to struggle with an alcohol addiction. He’s been dry and happy about it for 45 years.
Sir Anthony Hopkins celebrates his 83rd birthday on Thursday. Shortly before, he remembers that he would never have got this far if he hadn’t stopped drinking alcohol 45 years ago.

At that time Sir Anthony Hopkins received a “wake-up call”, as a result of which he renounced alcohol forever. On Tuesday, the British Oscar winner celebrated his personal milestone “full of gratitude” on Twitter. In a video, he talks about his bad addiction to drinking and addresses encouraging words to the young generation at the end of the Corona year.

“I was heading for a catastrophe, drank myself to death,” Hopkins recalls in the short clip in black and white from 1975. He doesn’t want to “preach anything” to anyone, but has a “message” for his audience: ” A quick thought that was, ‘ Do you want to live or die?’ I said: ‘I want to live.’ “ Since that moment, more than four decades ago, the 82-year-old’s life has been ‘great’.

“ It will be the best year”

At the end of the “hard year” 2020, which had been “full of grief and sadness” for many people due to the corona pandemic, the Hannibal Lecter actor from “The Silence of the Lambs” had another message for young people in petto. As a dry alcoholic, he himself had “bad days” and had “a few twists of doubt”. But: “ Today is the morning that you were so worried about yesterday.”

“ Don’t give up. Just hold on, keep fighting. Be brave and powerful forces will come to your aid,” advises Hopkins. This behavior has “strengthened him throughout his life”. At the end of his one-minute video, the British screen legend wishes the almost 700,000 followers a “ Happy New Year” in 2021 and predicts: “ It will be the best year.”

The countdown is on: Bitcoin has 3 days until it reaches...

Killing of the “father of the Iranian bomb” – The shadow... 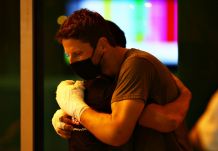 Grosjean back in the paddock after a fire accident