Helene Fischer had announced a very special end to her show. She should be right. screenshot zdf

The Christmas show with Helene Fischer is a tradition on ZDF. This year everything was different. Because of the corona pandemic, the pop singer could not record the program on a large scale. Instead, Helene Fischer presented a best of her appearances from recent years, including with James Blunt, Matthias Schweighöfer and Tom Jones.

On Instagram, Helene Fischer had hit the advertising drum shortly before the start of broadcast on Christmas Day. “All the beautiful memories and experiences from the last nine years have come together,” she announced her show. “I’ll make myself comfortable on the sofa with my family in baggy pants and with fizzy drinks.”

Finally, Helene Fischer had a secret tip for her fans: “The end is my biggest highlight, so stay tuned until the end”, she wrote on Instagram and put a laugh emoji behind it.

What would Helene mean by that? After almost three hours of show, the resolution followed on Friday evening at 11:15 p.m.

After the last song was sung, the ZDF showed outtakes from nine years of “Helene Fischer Show” for minutes. In other words: scenes in which something went wrong. And 90 percent of that was due to Helene Fischer, who likes to promise herself in her introductions, as the one-player showed. Would you like a selection?

Helene’s résumé at the end of these not entirely flawless attempts at moderation: “I thought about putting on a show: the slip of the tongue from Helene Fischer.”

When the end credits ran and Helene’s show was really over, the next surprise came promptly. An all-too-familiar voice rang out. “I just found out that we were doing some kind of experiment,” said none other than Florian Silbereisen. His character is a pop singer, actor – and Helene’s ex-boyfriend.

It was a preview of the ZDF “dream ship”. Florian Silbereisen celebrated his premiere in the cult series a year ago, and on December 26th he can be seen again as Captain Max Parger in the episode “Cape Town”.

The ZDF did not want to miss the opportunity to draw the singer’s fans’ attention to the new Silbereisen film. And so the broadcaster closed the “Helene Fischer Show” with her ex-boyfriend. Whether Helene meant that when she spoke of her personal “greatest highlight” at the very end, is doubtful.

Scene with a new friend: Helene Fischer makes a statement in the Christmas show

On Christmas Day there was not “The Helene Fischer Show” in the usual form this year – but a compilation of the most beautiful moments from nine years that the singer herself selected. One appearance particularly caught the eye.

We are talking about the performance with the artists of the Diavolo group from 2017. This is where Helene Fischer flew through the air with her later partner Thomas Seitel, who at that time was “only” an acrobat for her show.

Mask affair: “All the facts have to be on the table”...

Mars rover Perseverance is preparing for a difficult landing

Manner is switching to Fairtrade cocoa 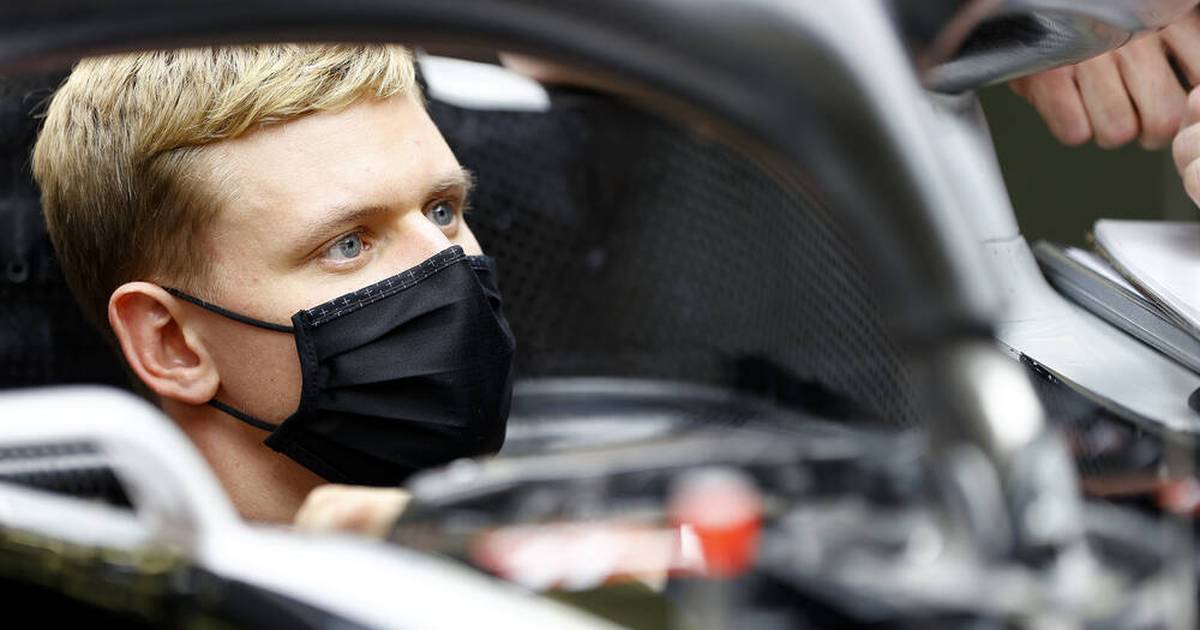