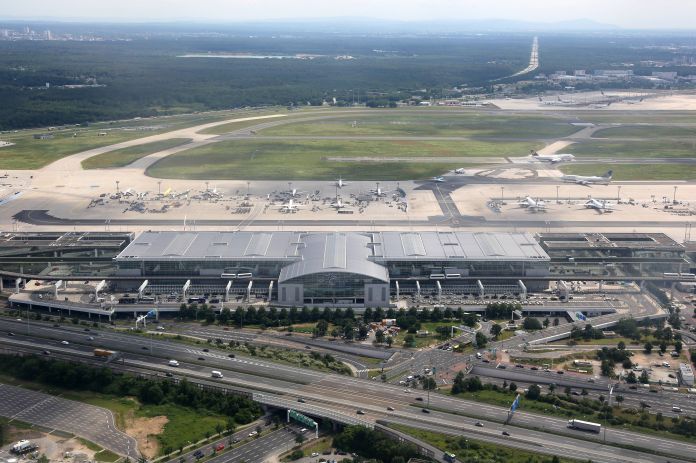 Frankfurt/MainThe federal police stopped a man dressed as a general at an airport. Accordingly, the 74-year-old wanted to travel to Istanbul in the wrong uniform. According to the passport law, he was refused to leave the country because “there was a risk of damaging the reputation of the Federal Republic to a considerable extent.”

The authorities said the man was already known to the police and had a bayonet with a 35 centimeter blade in his suitcase. He said he wanted to visit a Turkish general to give him the weapon.

“On closer inspection of the wrong general it also turned out that he had already attracted attention several times in the past because of gun crimes and violent crimes,” said the federal police. The man looked confused.

With these six tips you will succeed in New Year’s Eve...

Despite the corona crisis: crowds on the Hohenzollern Bridge in Cologne

Infection – everyone continues to play: Why nobody is stopping the...