Berlin (dpa / bb) – CDU and FDP in Berlin have warned the red-red-green coalition, and especially the SPD and the Greens, against following the demands of the “Expropriate Deutsche Wohnen & Co” initiative. “Expropriations are a mistake,” said CDU boss Kai Wegner on Wednesday. “Not a single new apartment is created through expropriations.” Instead, taxpayers would have to pay astronomical compensation. If the SPD and the Greens move together “with radical forces”, the division in urban society will deepen, Wegner said. FDP parliamentary group leader Sebastian Czaja expressed himself similarly and called for “building instead of stealing”.

The citizens’ initiative is committed to “socializing” real estate companies with more than 3000 apartments such as Deutsche Wohnen, ie expropriating them for billions in compensation. According to her, 243,000 of the approximately 1.5 million rental apartments in Berlin would be affected. After the Senate declared the petition for a referendum, supported by 77,000 people, to be admissible in September, it is now the turn of the House of Representatives. Talks are taking place behind the scenes, including with the initiative.

The Greens indicated that they wanted to approach the initiative. “I believe that it would be the easiest way if the House of Representatives said: We accept the referendum,” the parliamentary group leader Antje Kapek was quoted by the “Tagesspiegel” (Wednesday) as saying. However, there are still a number of legal questions to be clarified beforehand. The left has been supporting the socialization project for a long time.

The SPD has refused an expropriation based on the proposed model, but is still ready to talk. “We have neither slammed a door nor made commitments,” said the “Tagesspiegel” from the ranks of the Social Democrats after a conversation with the initiative earlier this week.

If a majority of the MPs agree to the suggestion, the parliament would call on the Senate without obligation to “initiate all measures necessary for the transfer of real estate and land into common ownership for the purpose of socialization […] This is what the initiative calls for. Originally, their application contained a request to the Senate to submit a draft law. However, this wording was rejected after discussions with the internal administration about the approval of the referendum.

If it is rejected in parliament, the actual referendum would start. To do this, the initiative would have to collect around 175,000 signatures from eligible voters who support the cause. If a referendum is successful, a referendum follows, which runs like an election. It could take place on the expected date for the Bundestag and House of Representatives election, September 26, 2021.

In the best Berlin location: what will happen to the Hotel de Rome? – Berlin 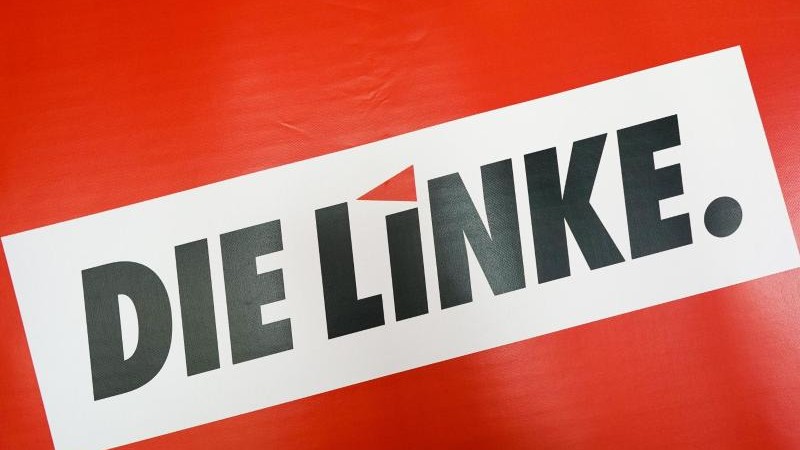 Biden appeals to the Americans: “War on the virus, not against...

Corona crisis: SMEs are warning of bankruptcies due to sluggish aid

Yes Morant of the Memphis Grizzlies will be out three to...