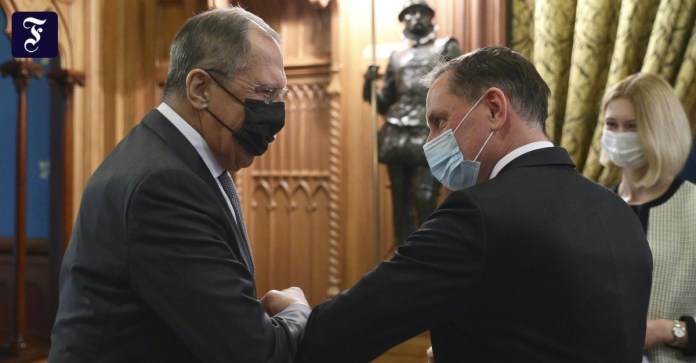 Dhe Russian Foreign Minister Sergei Lavrov praised the party’s role in “maintaining” German-Russian relations during a visit by two AfD politicians to Moscow. It is particularly important to develop contacts with those who want to “overcome the existing problems”, Lavrov said on Tuesday at a meeting with AfD co-chair and parliamentary group vice-chairman Tino Chrupalla and with Armin-Paul Hampel, the AfD’s foreign policy spokesman -Bundestag parliamentary group.

The AfD is resolutely in favor of lifting the EU sanctions against Russia. Party politicians have visited the annexed Ukrainian Crimea and Moscow’s “People’s Republics” in eastern Ukraine without obtaining permission from the Kiev government.

Lavrov said that a “hysterical discussion” had broken out in Germany about the visit, which “official Berlin” wanted to prevent. Chrupalla said the mutual sanctions had harmed Germany.

The two AfD politicians traveled to Moscow at the invitation of the Duma, the Russian lower house. A reception of members of the Bundestag by the foreign minister is unusual and from Moscow’s point of view an upgrade.

In February 2017, Duma spokesman Wjatscheslaw Wolodin received the then AfD federal chairwoman Frauke Petry, her husband Marcus Pretzell, then state chairman in North Rhine-Westphalia and an EU MP, and a member of the then AfD federal executive committee. It later became known that the Russian government had provided AfD guests with a private plane for 25,000 euros.

Now Lavrov’s reception took account of the increased importance of the AfD, which has been the third strongest force in the Bundestag for three years. In addition, Moscow honors statements from the party such as that Washington could be behind the poisoning of the oppositionist Alexei Navalnyj. The attack in August with the Novichok warfare agent, which is also banned in Russia, further clouded relations between Berlin and Moscow. People there are furious that Chancellor Angela Merkel upgraded the regime critic Navalnyj in September by visiting the hospital bed in Berlin. When Merkel and Russian President Vladimir Putin phoned again on Monday after a long break, only Berlin informed that in addition to issues such as the situation in the South Caucasus and eastern Ukraine and the corona pandemic, the Navalnyj case had also been dealt with.

Lavrov now complained in the presence of Chrupalla and Hampel that “official persons of Berlin” would rather meet “non-systemic” opposition members than representatives of the opposition parties represented in the Duma. However, because of their loyalty to the Kremlin, these are considered to be a sham opposition. Moscow, which sees itself threatened by “color revolutions” allegedly orchestrated by Western states, is for its part cooperating with opposition forces in the West. “Our Western colleagues always meet with the opposition,” Lavrov said in mid-October. “A few years ago” it was therefore decided “that we will work with the opposition” and “without regard to those who try to criticize us”. For example, Moscow stood up for Marine Le Pen in the French presidential election in 2017, and Putin received the right-wing populist in the Kremlin.

President’s spokesman Dmitrij Peskow described the AfD visit to Moscow as a “very important signal”. The state news agency Ria Nowosti praised the AfD as a party that viewed the EU and NATO with skepticism and wanted an “independent Germany”.

“A problem for France”: Erdogan brings again to …

Australian Open: New line system – this is how Rittner sees... 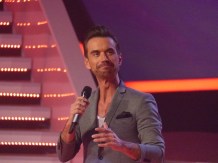 Doubts about the EM format with twelve locations are growing –... 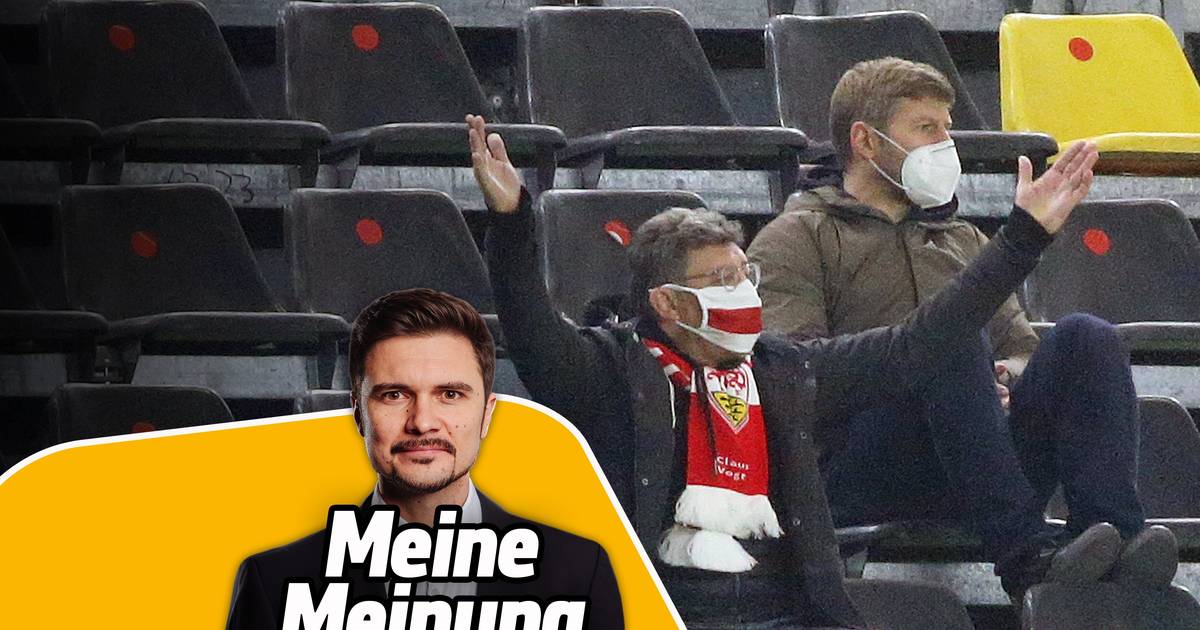