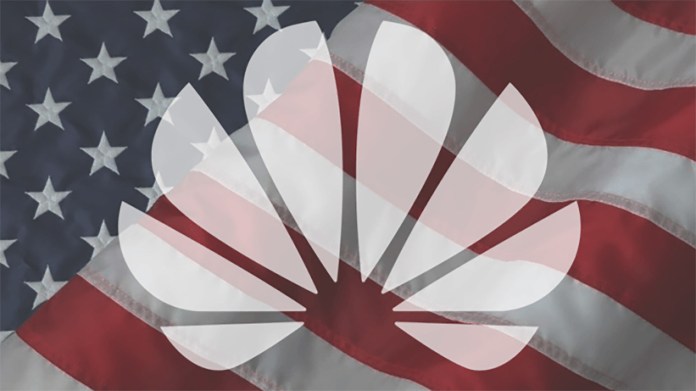 Work on Huawei’s in-house Android replacement Harmony OS is apparently proceeding at high speed. Harmony OS 2.0 is now available as a beta version for developers and can therefore be installed on the first end devices.


As the colleagues from XDA-Developers report, Huawei released the first official beta of Harmony OS 2.0 today. This is aimed exclusively at developers and can be installed on a limited number of current Huawei smartphones and tablets.

Specifically, the Harmony OS 2.0 Beta is now available for the Huawei P40 (Pro), Huawei Mate 30 (Pro) and the Huawei MatePad Pro Tablet – but only the Chinese versions of the devices mentioned are officially supported. If you still want to test the new operating system, you can use the emulator of the Huawei DevEco Studio IDE with it with a little effort.
As Huawei explained, it is of course still purely developer software, with which the usual bugs and other problems must be expected. Once a device has been converted from Android to Harmony OS 2.0 Beta, a rollback to the Google operating system can still be carried out at the risk of data loss.

If you look at the first sample screenshots of the Harmony OS 2.0 Beta, the visual similarity to Huawei’s own EMUI 11.x interface, which is based on Android 10, is immediately apparent. Apparently, Huawei is working hard to offer users a familiar usage environment.

The apps for Harmony OS 2.0 Beta are developed in Java, with the layout definition using XML. So the basics of app development for Harmony OS are actually almost identical to those of working on apps for Android. Huawei obviously wants to set the hurdles for entry by Android developers as low as possible.

This is in the draft resolution for the federal-state consultations

ATX with a very strong start in December, Andritz with 5...