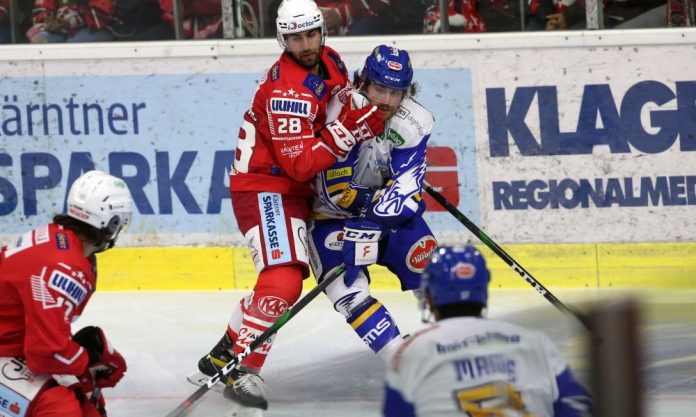 On Tuesday there will be the Carinthian Derby between the EC GRAND Immo VSV and the EC-KAC. Sky Sport Austria 3 will broadcast the game live. There are also two more games in the bet-at-home ICE Hockey League on the program.

EC Red Bull Salzburg will face Hydro Fehérvár AV19 for the second time within five days. Last Friday, the Red Bulls prevailed 5-3. In addition, championship leader HCB Südtirol Alperia is in action against the Dornbirn Bulldogs. The South Tyroleans want to achieve their seventh victory in a row.

Tile is working on a new tracker with a UWB chip

Who is showing / broadcasting the women’s Crans-Montana downhill run live...

Hansi Flick is looking for a solution, Oliver Kahn warns

Tracking warning in iOS 14: App providers are allegedly looking for...