A scene like from a western film – in the middle of Hamburg!

A man pees on the side of the road and is shot and injured from a moving car.

The 26-year-old urinated in a garden in the Altona district on Monday evening. The streets are deserted, he feels unobserved. Suddenly a black Mercedes sedan (A-Class) stops. Five shots crack out in the dark. The wild-pee collapses, hit, screams in pain.

He’s grazed his thigh. An emergency doctor takes care of him on the street, the victim is then pushed into the ambulance and taken to the clinic.

Several patrol cars rush to the scene, secure tracks. Big manhunt for the gun man! The nearby motorway entrances to the A 7 will be cordoned off. Initially without success. Finally the escape vehicle is spotted on St. Pauli.

The alleged shooter (35) can be arrested. The weapon is also secured. Another person is still fleeting.

The background is still completely unclear, the criminal investigation department is investigating. The perpetrator is said to be questioned by investigators that night.

After almost 16 years as Chancellor: Merkel’s commitment – not measurable Because of corona rules: business with cold medicines collapses

New corona rules in Bavaria: Lockdown extension – this applies to contacts, zoos and shops from today

It’s going to be stormy in Germany

It is being relaxed: retailers are allowed to open – but only for customers with an appointment 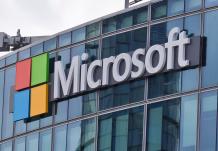 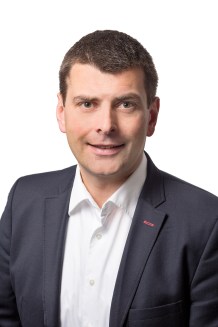 Lugner spends the opera ball evening alone on the couch

Sharp criticism of plans for schools and trade

New Year’s Eve 2020 in the live ticker: Sydney celebrates with...

Coronavirus: Secret vaccine plan for Germany leaked! The order is...