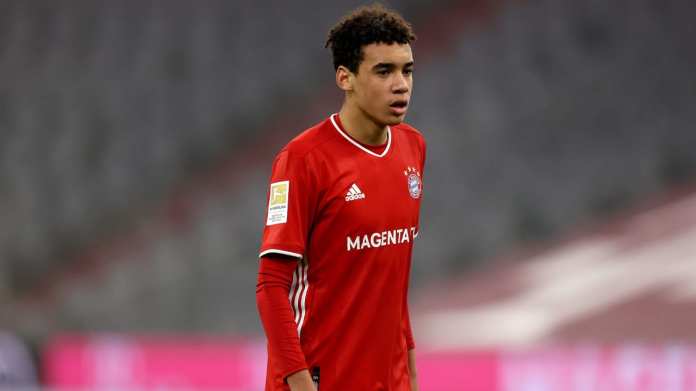 When calling for Callum Hudson-Odoi (20), Hasan Salihamidzic (43) was rejected by Chelsea last year. For that brought Bavaria Sports director from the Academy of “Blues” with Jamal Musiala (17). A deal that could turn out to be even better!

Musiala started this season with 14 competitive games and three goals. Now the German national team has the English U21 player in their sights.

SPORT BILD white: Even though Musiala has so far tended towards England, the Stuttgart native, who moved to England with his family (mother German, father Nigerian) at the age of seven, has not yet made a decision as to which national team he would like to play for in the future.

You can hear from his environment: The first invitation for an A-team could bring the decision. Germany or England – who is faster? Jogi Löw (60) shouldn’t hesitate too long to call if he wants to win Musiala for the DFB.

New variant of the corona virus detected in Berlin

Franziska Giffey and Frank Zander distribute goulash to those in need

New trailer for Returnal – details about the story