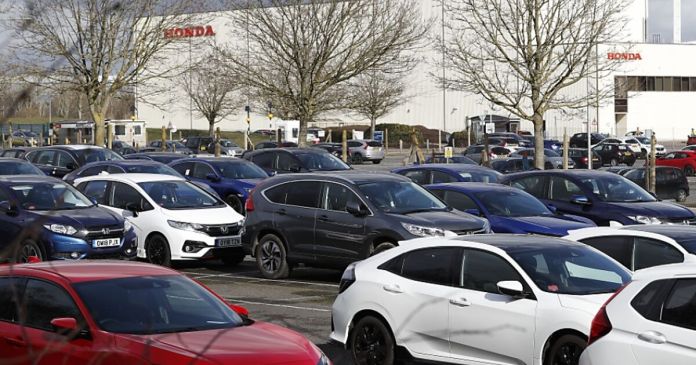 Japan wants to ban new cars with internal combustion engines in around 15 years. Instead, only electric cars and vehicles with hybrid or hydrogen drives will be sold from the mid-2030s. This was announced by the government in Tokyo on Friday when it presented its “Green Growth Strategy”, with which Prime Minister Yoshihide Suga wants to achieve his goal of making Japan climate neutral by 2050 and emitting practically no more CO2.

The CO2 balance is to be improved

To accelerate the spread of e-cars, the government wants to cut the cost of vehicle batteries by more than half by 2030. In addition, the use of hydrogen in electricity generation and in the transport sector is to be expanded.

The government wants to support this restructuring of the economy with tax incentives and other financial aid. She hopes that “green investments” will boost economic growth by around EUR 700 billion annually by 2030 and around EUR 1.5 trillion by 2050.

Sugo announced the goal of climate neutrality by 2050 in October – one month after taking office. To this end, he also wants to promote the expansion of renewable energies, carbon recycling and digitization. Japan is the fifth largest emitter of CO2 in the world.

Record rally continues: Bitcoin has now made over 28,000 US dollars...

Sony cracks down on: Thousands of PS5 owners have been banned...

Thanks to the team: Mercedes drives with special paintwork in Abu...