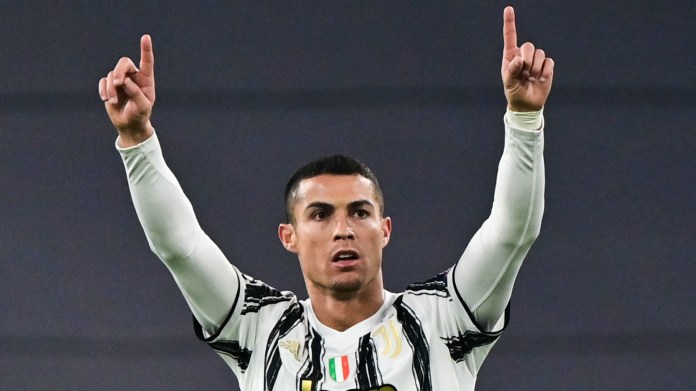 Cristiano Ronaldo is one of the best footballers of all time. In front of the television, however, the superstar prefers to devote himself to other sports.

Superstar Cristiano Ronaldo (35) from the top Italian club Juventus Turin has revealed that he would rather watch UFC and boxing on television than football matches.

“Playing soccer is my passion, but I prefer to watch other sports on TV,” said the 35-year-old in an interview with boxing star Gennady Golovkin at the DAZN-Documentation “Parallel Worlds”: “If I have a choice between soccer and a boxing or UFC fight, I choose the latter.”

During his time at Manchester United, the Portuguese dedicated himself to boxing. “A coach boxed with me there,” recalls the old lady’s offensive player. Basically, the sport is “useful for football because it sharpens your senses and you learn to move.”

Accordingly, the Portuguese international wants to continue working on his body even as a footballer. “At 33 you start to think that your legs are giving out. I want to stay in sport, in football. People will look at me and say, ‘Cristiano was an incredible player, but now he’s slow.’ I don’t want that. ”

You can “change a lot in your body,” according to Ronaldo, but above all the “attitude, motivation and experience” are important. “In my opinion, that’s the most complex thing,” he said. “In sport you can gain maturity. Look at Federer in tennis. He is 37 or 38 years old and still at his peak. There are also some of those in boxing.”

Hospitals are sounding the alarm: the Netherlands has left 175,000 vaccine...

Weather in Germany in winter: snow in sight – DWD with...

Lidar technology – what is Elon Musk and the rest of...

“Consciously healthy – Das Magazin” provides information about the course and...

“We don’t eat this soup alone”: Hundreds of restaurateurs take to...