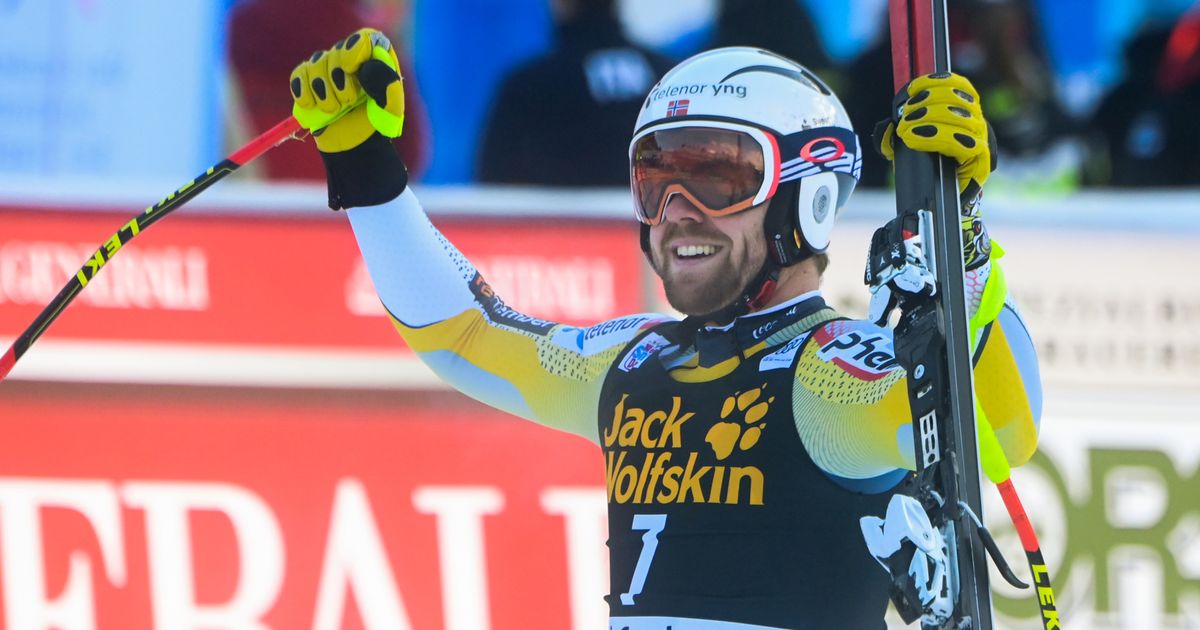 St. Cristina – Aleksander Aamodt Kilde made the speed double in Val Gardena. One day after the Super-G, the overall World Cup winner also won the traditional downhill on the Saslong on Saturday, thus prolonging the impressive Norwegian streak there. Ryan Cochran-Siegle (USA) and Swiss Beat Feuz completed the podium. The best Austrian was Max Franz in ninth place, just ahead of Matthias Mayer.

24 hours after his first win of the season, Kilde drove in the second “hundred” and thus also took the lead in the overall World Cup standings. In the pre-winter season, one victory was enough for the Norwegian to get hold of the large crystal ball. “My skiing is better, the speed is there too,” said Kilde after his sixth World Cup victory. “And I’m a year older. Everything just fits,” said the happy 28-year-old, who will also continue on Sunday with the giant slalom in Alta Badia (from 10 am / live TT.com ticker).

By clicking on “Agree and Show”, all third-party content will be loaded automatically in future. You can deactivate this function at any time later.

Franz couldn’t really be happy about his position as the best Austrian. “I tried everything and really got into it. But it was difficult to be there upstairs and I wanted too much downstairs,” explained the Carinthian. The starting number, which is often important because of the changing light conditions in Val Gardena, apparently didn’t play a major role this time. “It’s a shame. What I set out to do didn’t quite work out. I could have gone better from the wall.”

Mayer caused a moment of shock when he cut a ski exactly at the point where he had broken a vertebra in a fall. “I wanted to do it in a crouched position, but I got it off pretty well anyway and even saved some time,” said the double Olympic champion. For him, Val Gardena is simply not his favorite race. “I always have to go over my limit here to be fast. That’s why something always happens to me here.”

Mayer is convinced that things will go better in Bormio shortly before the turn of the year. Before that, the Carinthian competes in the giant slalom in Alta Badia on Sunday. (WHAT)

As soon as you load the content, data is exchanged between your browser and a third-party provider (data protection).

By clicking on “Agree and load content”, all third-party content will be loaded automatically in the future. You can deactivate this function at any time later.

Leicester moves up to second place

Zakaria scorer at 2: 2 – Gladbach gives the victory out of hand against Stuttgart – sport

“Snowfall and a team that won’t risk much”

Annika and Manuel – so it went on after the final

Raid on a money transporter in front of an Ikea branch

Lockdown: what applies where in schools?

Apple is causing a stir in the auto market 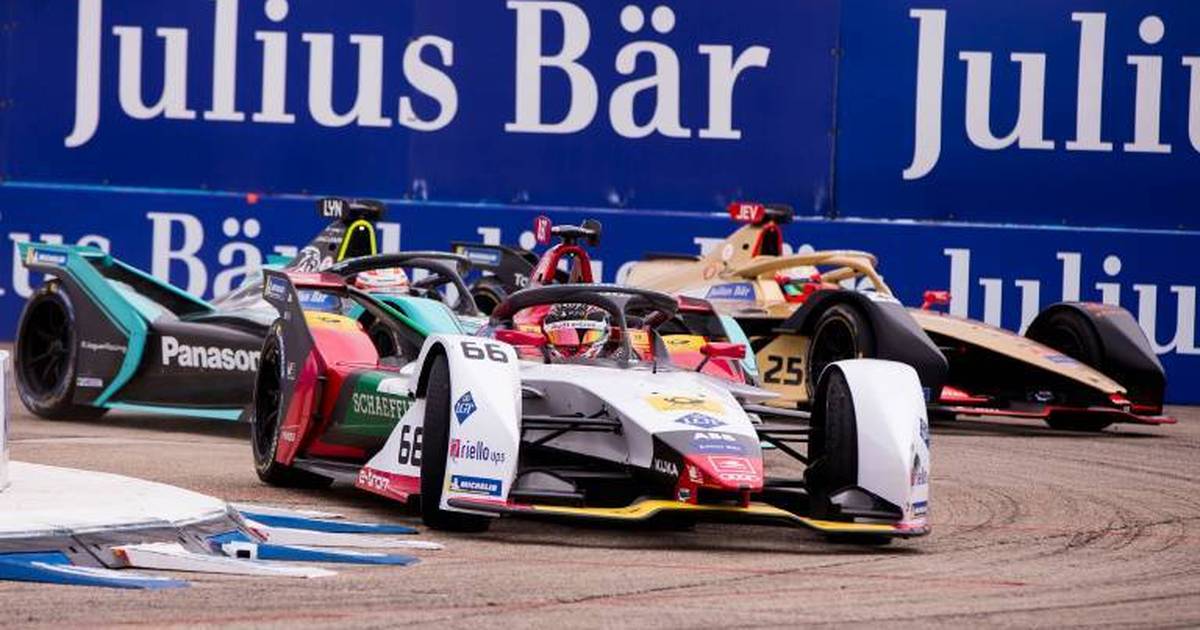 BMW and Audi get out

Vaccinated fans should be allowed into the stadium – Serie A.