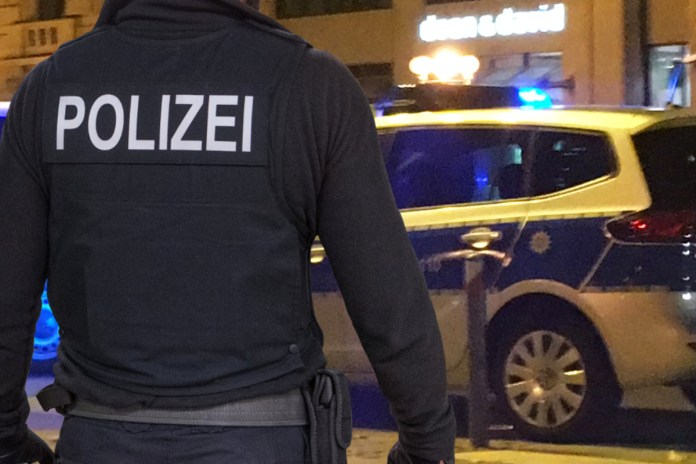 After a knife attack against police officers in Frankfurt’s station district in April, a 26-year-old man was admitted to a clinic on Thursday.

Frankfurt am Main – After a knife attack on two police officers is a man from the district court Frankfurt permanently admitted to a psychiatric hospital.

The 26-year-old had interfered in a police control in Frankfurt’s station district in April of this year.

Suddenly he attacked the two officers with two knives.

The police stopped the attack by one of them shooting the attacker in the thigh (TAG24 reported).

The knife attack in Frankfurt’s Bahnhofsviertel had caused a sensation, as only a few days earlier a corona control in the main metropolis had escalated into a real street battle (TAG24 reported).

After he was arrested at the hospital, signs of mental illness were found. According to the expertise of an expert, the man poses a permanent threat to the general public.

The court and the public prosecutor’s office then considered the permanent placement to be appropriate.

Thursday’s verdict is not yet final.

Thalhammer: “I was very, very impressed”

Prince Harry: In mourning he can count on William

Motorsport legend: Hubert Auriol dies at the age of 68 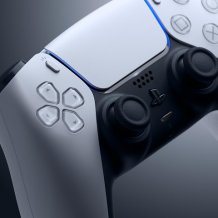