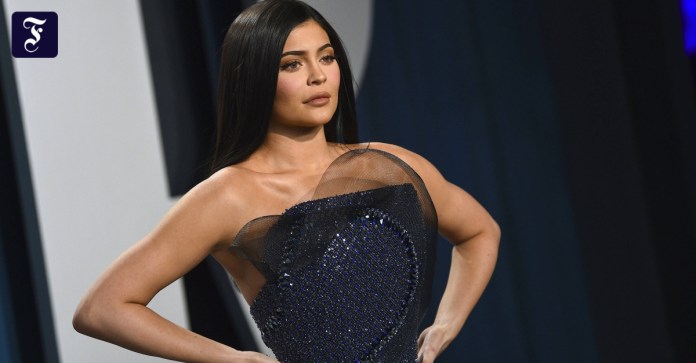 MAlthough she is no longer an illionary, she is still the celebrity with the highest income: As the American business magazine “Forbes” calculated, Kylie Jenner earned around 590 million dollars in 2020, more than any other celebrity in the world. The bulk of the proceeds came from the sale of shares in her company Kylie Cosmetics to the listed company Coty in January.

Overall, the 23-year-old half-sister of the reality actresses Kim, Khloé and Kourtney Kardashian has a fortune of an estimated 700 million dollars, although “Forbes” had already proclaimed her the youngest self-made billionaire of all time last year. The magazine recognized Jenner from the title, however, when their information on sales at Kylie Cosmetics turned out to be too high.

Jenner’s brother-in-law, Kanye West, a billionaire with total fortune, ranks second on the list of “Highest Paid Celebrities” this year. The rapper (“Golddigger”) earned around $ 170 million, including with Yeezy sports shoes for Adidas. In third place in the annual ranking follows tennis star Roger Federer with revenues of more than $ 106 million. 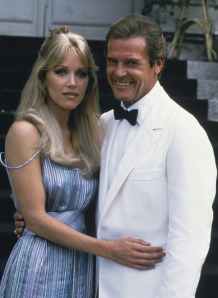 No more “royal”: William is angry about Harry’s inaction